After a decade, Nissan has revealed the new trend-setting Juke and it’s a big step up, finds Jonathan Musk. 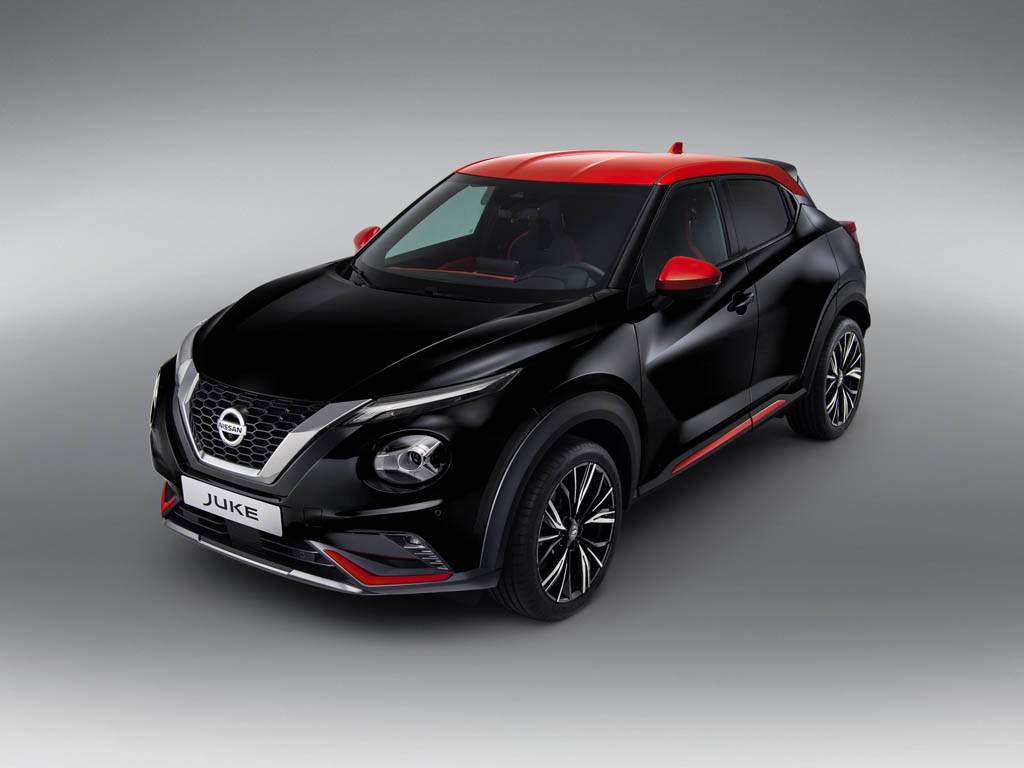 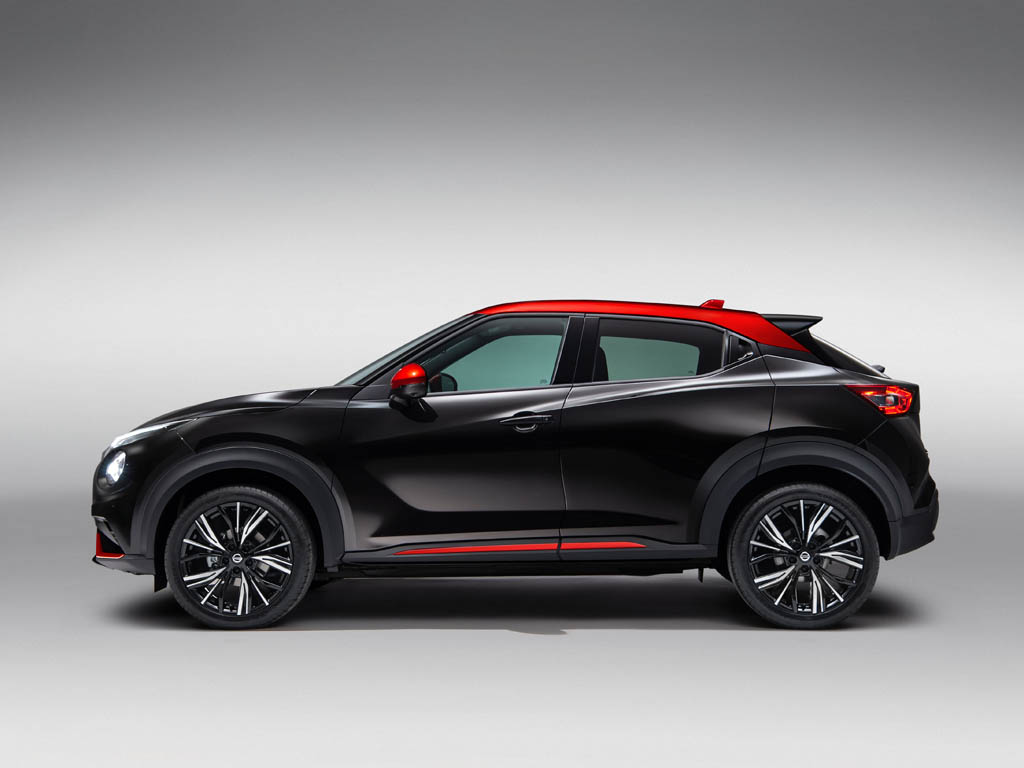 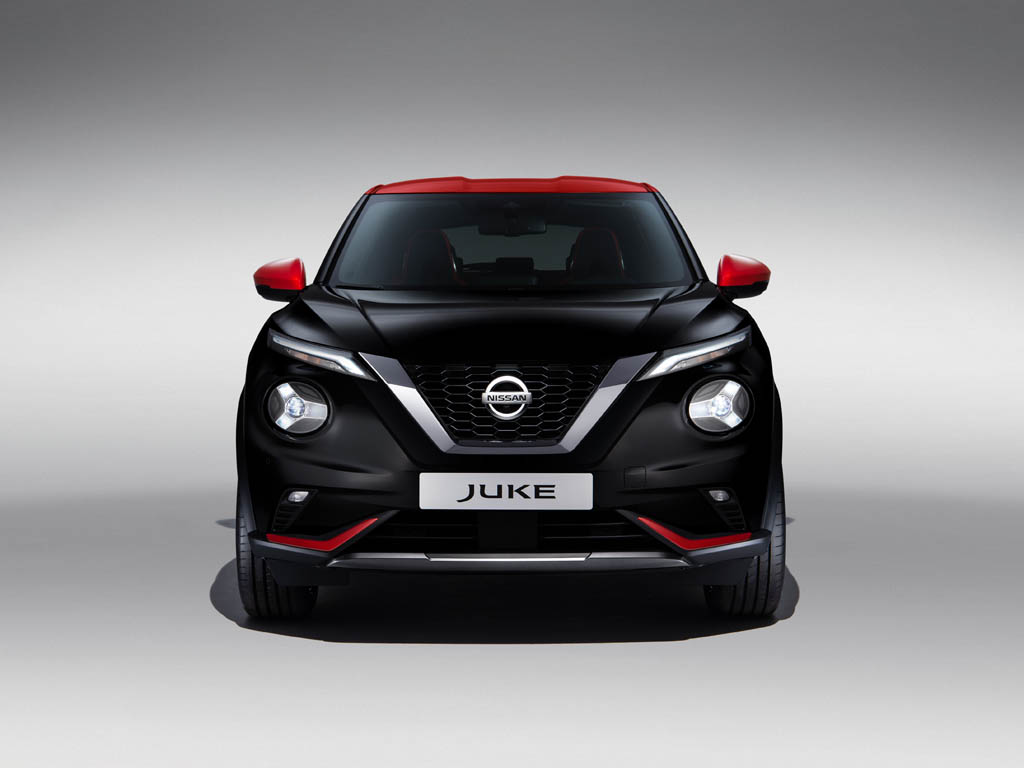 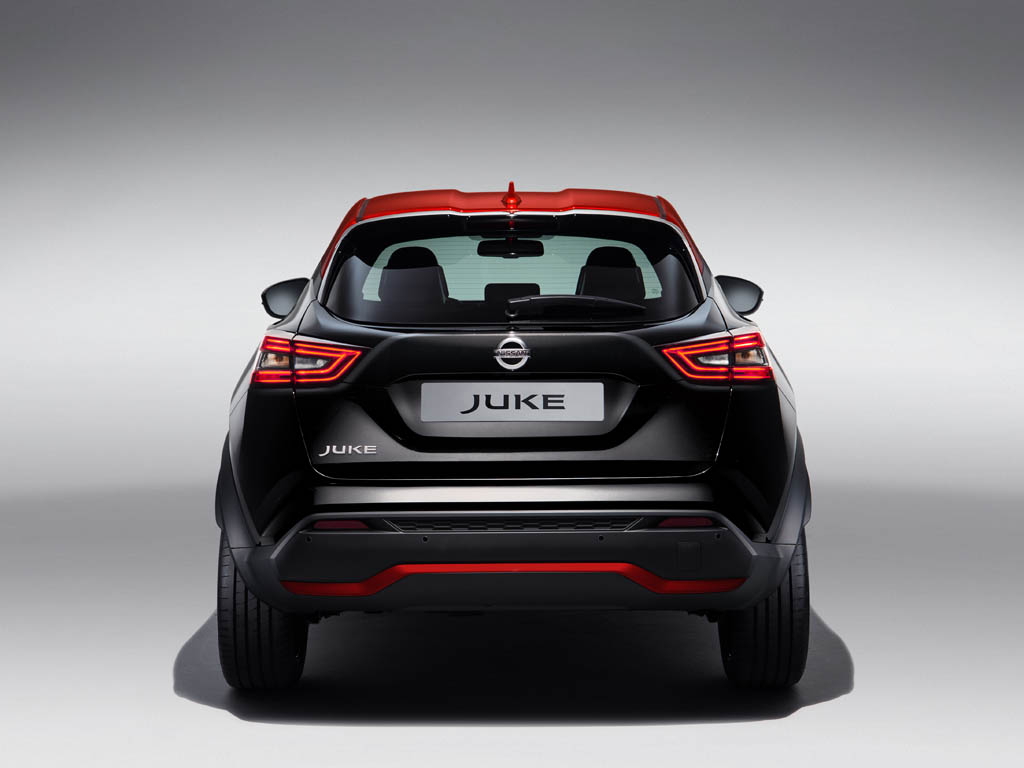 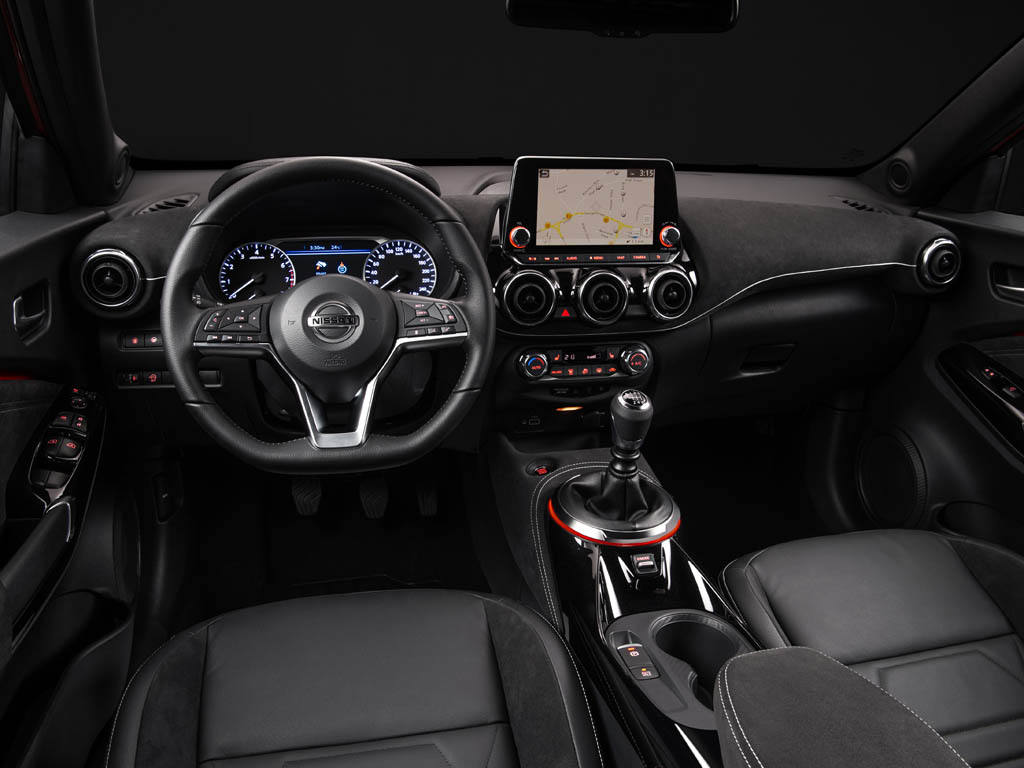 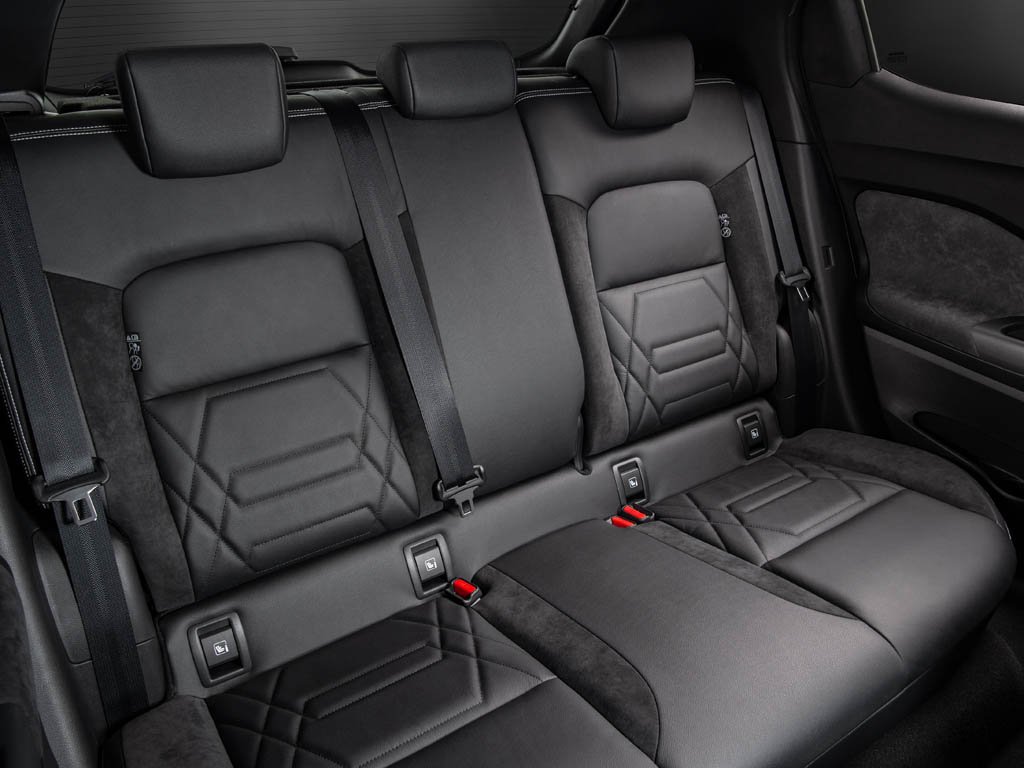 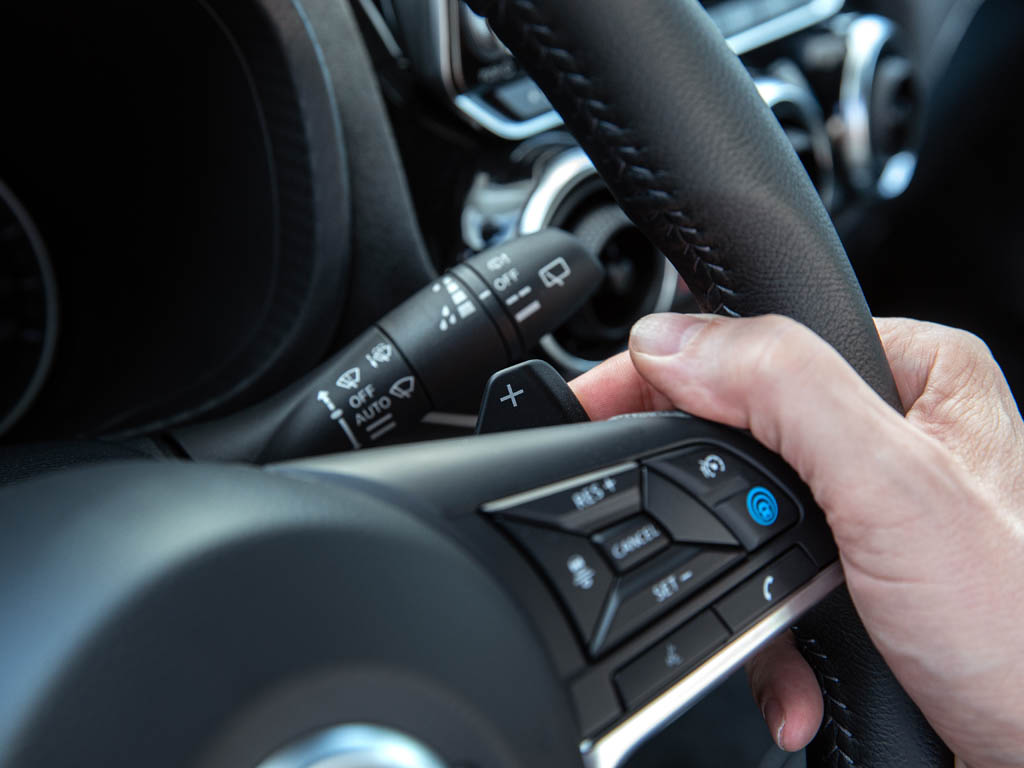 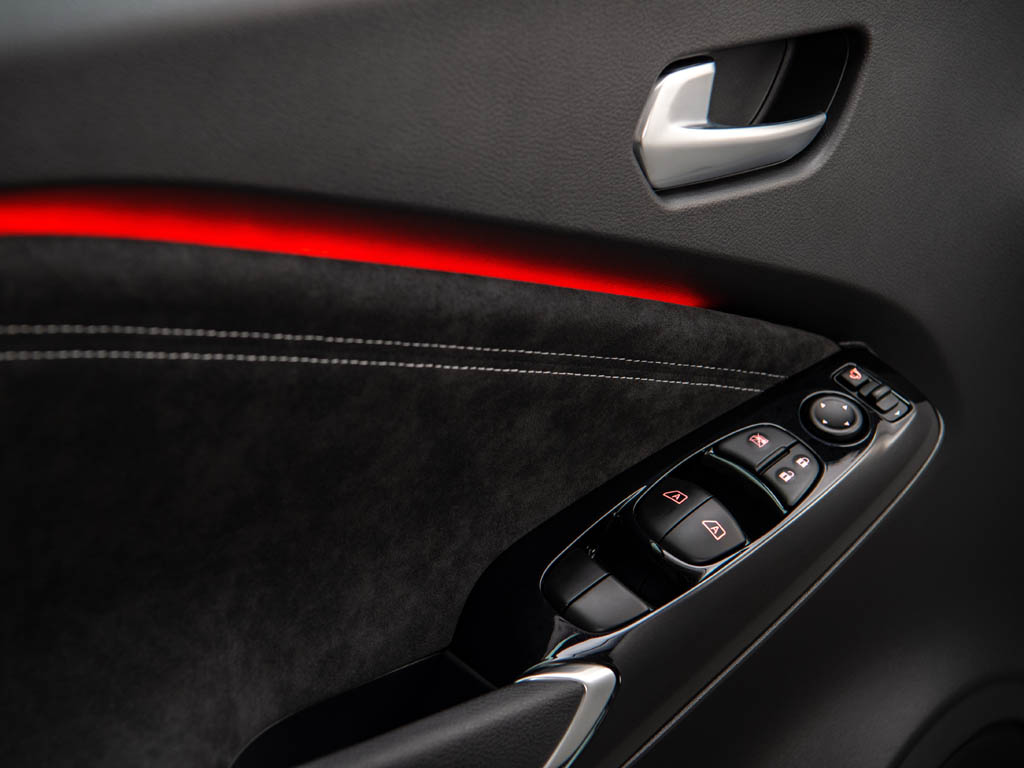 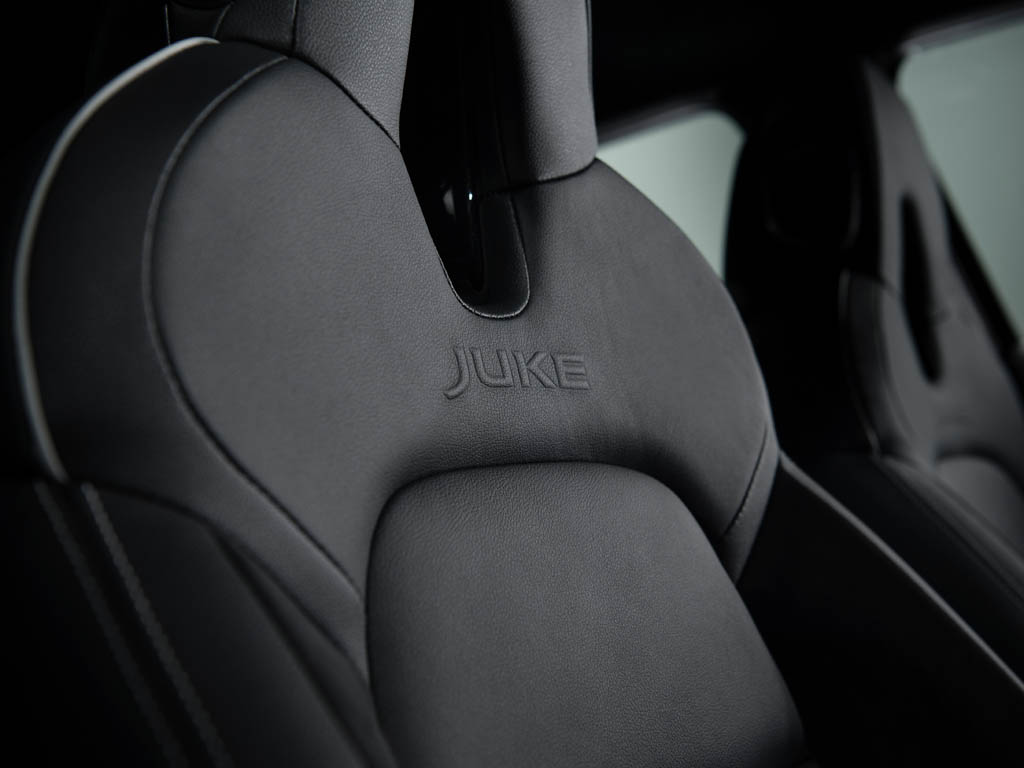 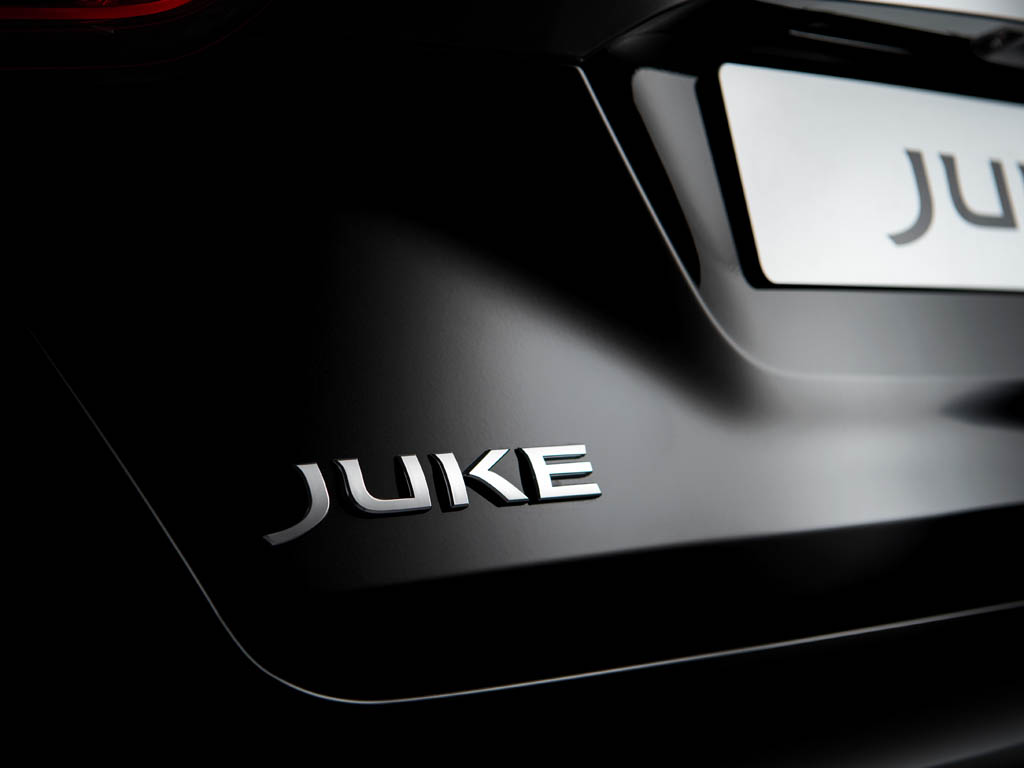 The first Juke can be credited with having almost single handed spearheaded the entire B-crossover segment, while there are now in the region of 23 competitors. So, it’s fair to say standing out amongst the crowd is a tricky job.

The original Juke divided opinion, which the new car aims to correct with a more grown up broader-appealing design, as well as introducing practicality, which was previously lacking. Addressing customer feedback, the new car is 75mm longer, offers 58mm more rear knee room than before and has a large 422-litre boot.

Styling maintains a familiar appearance but has been heavily revised to include slanted LED daytime running lights as well as Y-shaped lights beneath, which frame the new “V-Motion” grille, while the rest of the car looks more in-keeping with the Micra and Leaf. Nissan’s revisions to the body haven’t stopped at making it larger, with the new car weighing an impressive 23kg less than before despite its extended proportions.

More premium changes are to be found inside, with the interior sporting an all-new premium look where once there was a one-piece plastic dash, there’s now Alcantara or leather, uniform front seats with headrest speakers and an 8.0-inch touchscreen (from Acenta).

Making use of this is Nissan’s new connectivity suite based on the Leaf’s system but newly integrates a sim card allowing for mobile control of certain functions via an app, as well as Google voice command integration (for example to pre-set the navigation) and active live traffic updates free for three years. Adding to the spec sheet is Android Auto and Apple CarPlay as standard too. Nissan’s ProPilot system has also been added to provide semi-autonomous functions, as well as a full suite of the latest safety tech from pedestrian and cyclist recognition to blind spot intervention – a segment first.

Trims range from the entry-grade Visia at £17,395 – around £2k more than the outgoing model – through to Acenta, N-Connecta, Tekna, Tekna+ and Premiere Edition that tops out at £23,995.

Initially Juke will only be offered with a 1.0-litre petrol three-cylinder engine (as used in the Micra) outputting 117hp and 180Nm torque, with either a six-speed manual or, for the first time, a seven-speed dual-clutch transmission. Performance is brisk enough with 0-62mph taking 10.4 or 11.1 seconds depending on if it’s the manual or automatic transmission respectively.

While we don’t yet have official fuel consumption figures, expect in the region of 45mpg and 116g/km CO2 emissions, based on the Micra.

Fleets will be disappointed to learn that there’s no diesel option in the line-up. However, Nissan hinted at the potential of a future plug-in hybrid variant (similar to the Renault Captur that shares the same CMF-B platform) or even possibly an ePower drivetrain that has been confirmed as coming to Europe.

Nissan expects to sell just under 100,000 units in its first full sales year, although most are expected to go to retail due to the car’s consumer appeal.

There’s no question the new Juke is a huge step up from the original, with premium materials, a larger more practical interior and plenty of bold design and useful connectivity features to keep customers happy. Although there’s only one engine option and loads of competition, the new Juke looks good enough to stick it near the top of buyer’s lists. The new Juke will be available to order in October, with first deliveries starting on 19 November 2019.

Previous: UK now second cheapest country in Europe to own an EV
Next: Plymouth City Council signs up to E-Flex vehicle-to-grid trial