New tax rules on salary sacrifice have not dented their appeal nor their popularity with fleets, according to Tusker. 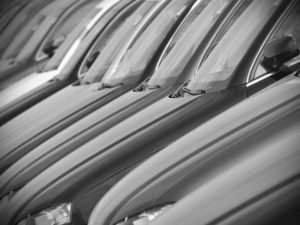 Tusker reported a continued increase in orders for salary sacrifice.

The car benefit specialist has spoken out again to affirm that such schemes remain attractive for both fleets and drivers, adding that the actual financial impact of the changes has been minimal.

The firm added that although it was originally thought that approximately half of all salary sacrifice drivers would not be affected at all, as well as ULEV drivers, the reality, following the publication of the Finance Bill in March this year, is that even fewer cars are impacted.

Tusker has also reported a continued increase in orders, with the company’s best-ever start to a year in 2017, which it attributes to the wider advantages in implementing a scheme.

Paul Gilshan, CMO of Tusker, said: “With all the talk around salary sacrifice schemes it is easy to understand why some people are confused about the changes which the Government has announced. However, all of the benefits, both to drivers and to their employers, remain, and have now been endorsed by the Government, providing clarity and certainty for their future.”

Previous: The Insider: Close for Comfort
Next: Today in Fleet – Thursday 8 June