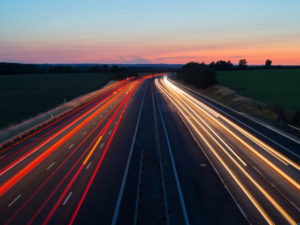 Schemes under review include the A12 and A1 and A19 as Highways England said it’s “obliged to ensure that investment in the road network delivers good value for money”, while The Supplementary Delivery Plan also sets out 10 schemes that have been brought forward including upgrades on the M6.

And 16 schemes are being re-scheduled to reduce roadworks taking place in the same area of the network or on popular journey routes at the same time, in a move to reduce congestion for motorists.

RAC roads policy spokesman Nick Lyes commented: “This reprioritisation of schemes announcement will inevitably be extremely frustrating for some motorists who will now have to wait even longer for promised upgrades to certain key sections of the strategic road network, but equally others will be happy to see schemes that affect them being brought forward.

“With congestion levels getting worse as a result of record numbers of vehicles using our roads it is vitally important that the schemes have been prioritised in such a way as to make the biggest difference to improving overall road capacity.”