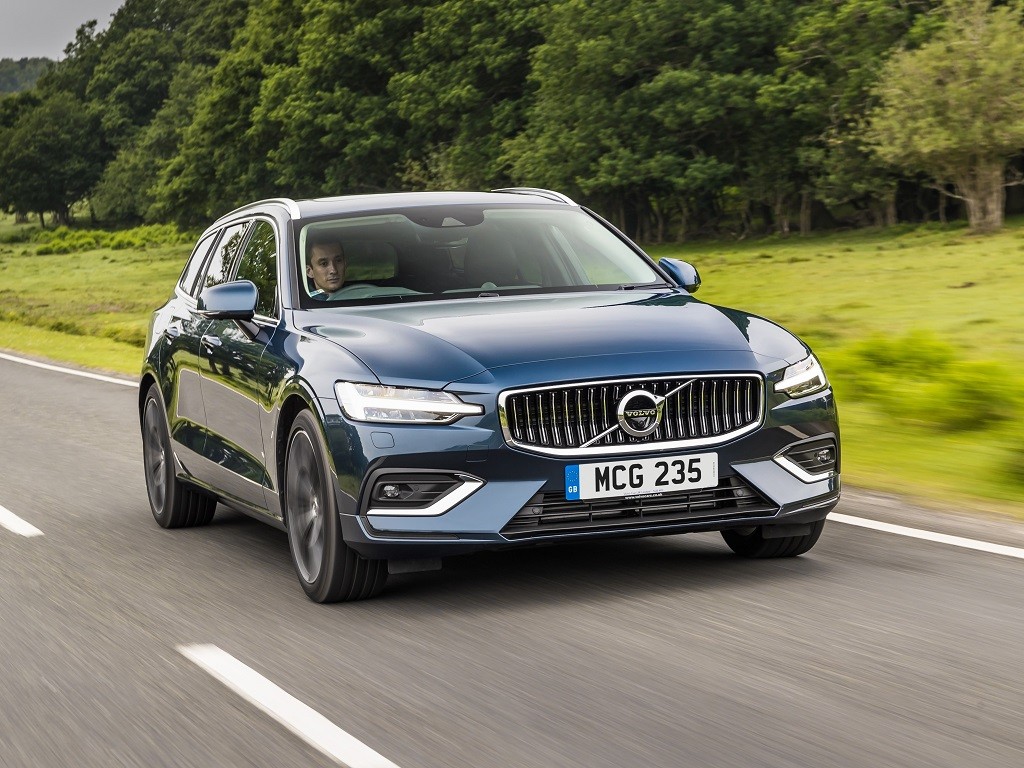 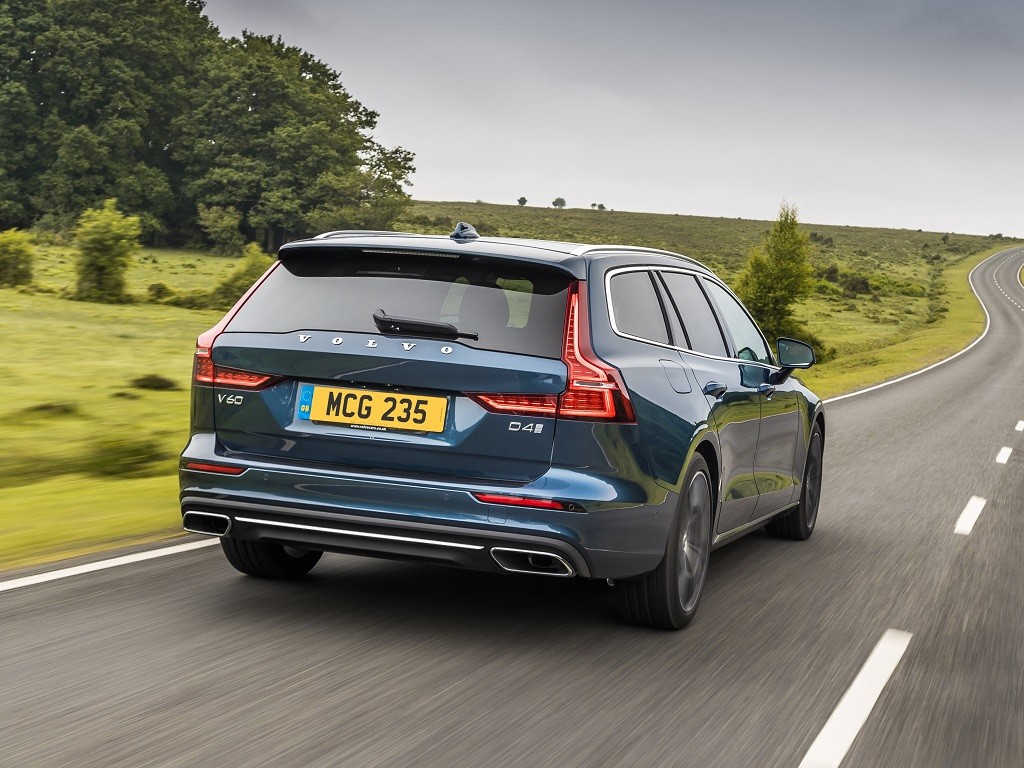 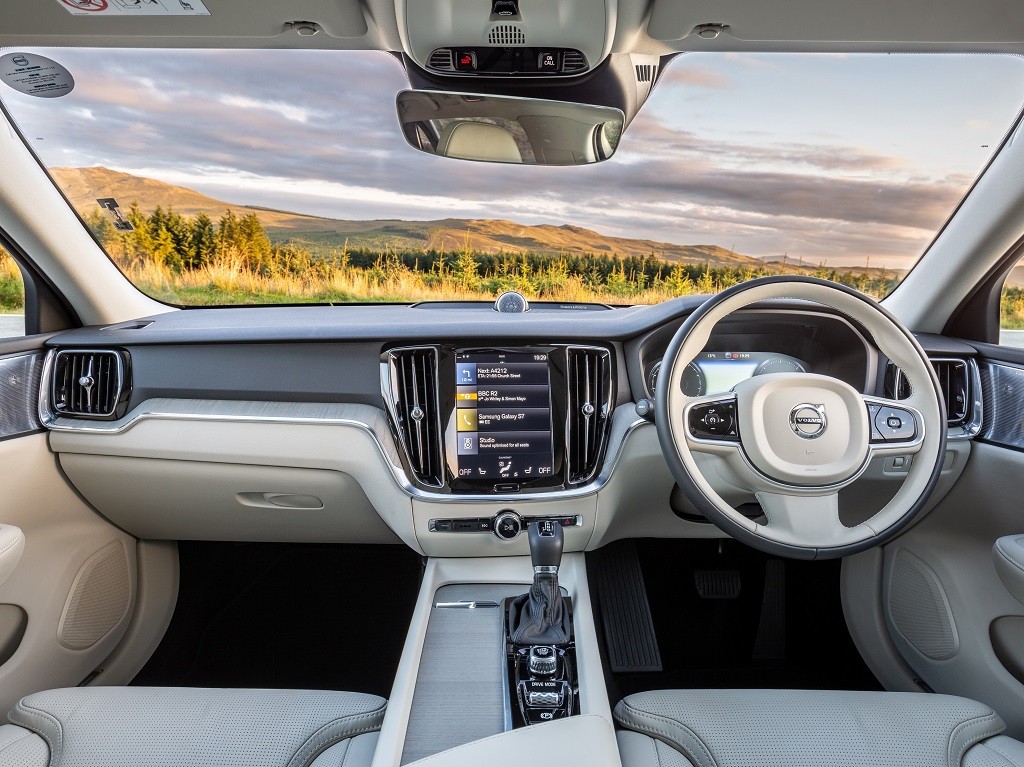 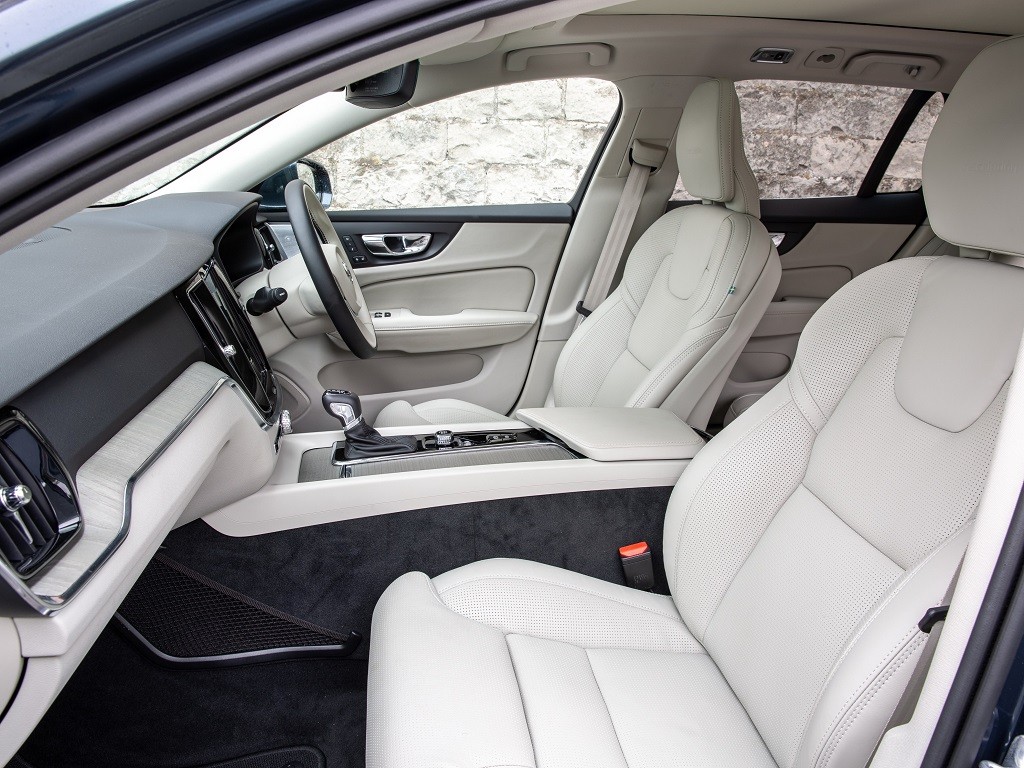 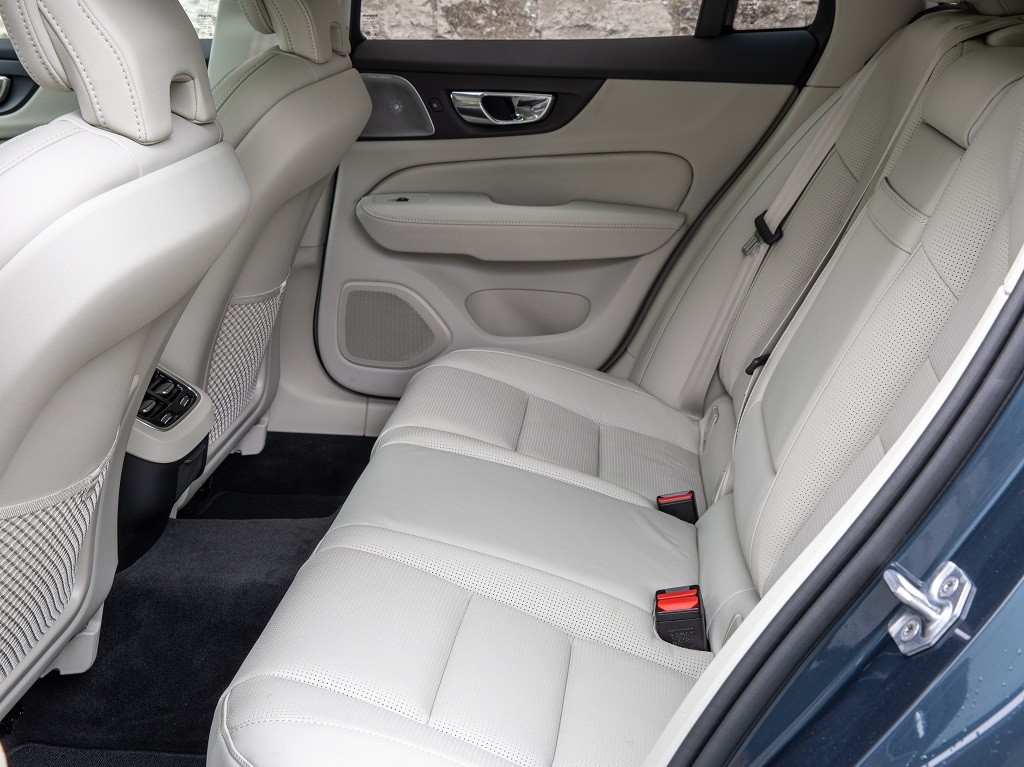 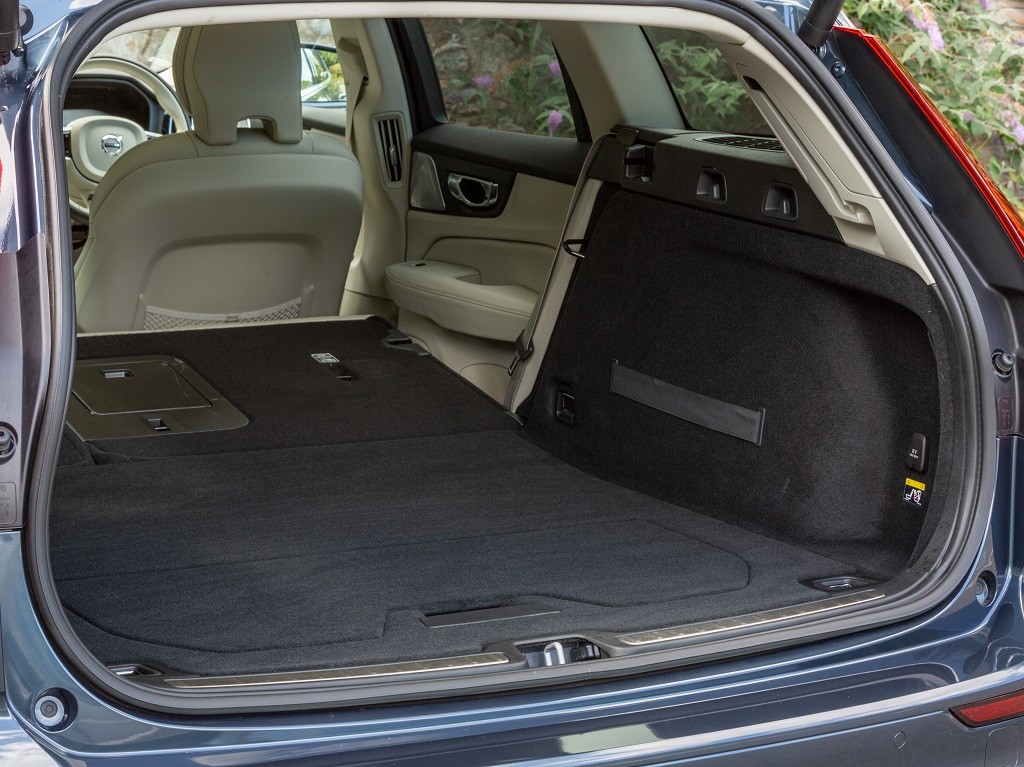 It would have been hard to imagine only a few years ago, with Volvo’s sales so heavily weighted towards diesel, but the V60 marks the end of an era. This compact executive estate will be its last ever new launch with a diesel engine – its future, and to some extent its present, is in progressively more electrified petrol engines.

If ever there was a time for Volvo to do so, it’s now. Its stylish new line-up seems unable to do much wrong – global sales to the end of September were up 14.3% on 2017 (to 472,553 units), and that’s despite the XC40 arriving in Q2 in some markets. Although SUVs are more than half of that volume, there’s still space for Volvo to play to its luxury wagon strengths.

This marks a full departure from Ford’s parts bin, the V60 sharing its platform and technology with the XC60, V90 and XC90. A strong family resemblance with the V90 is no bad thing, and it’s a well-timed launch. Alfa Romeo, Jaguar and Lexus don’t have wagons to rival the V60 head-on, and the German compact executives are all either due for, or undergoing, a refresh. New opportunities beckon.

It’s playing to the brand’s recent strengths, too. The cabin is similar to the V90’s; at its best when finished in lighter colours and wood, but awash with high-quality materials even when optioned in a more Germanic spec. It feels durable and logically laid out, even down to the portrait infotainment display which has the rare talent of not making touchscreen climate control settings hard to operate while driving, and the seats are up to Volvo’s long-established reputation for comfort.

Despite the groundswell of opposition to diesel, the 148bhp D3 and 188bhp D4 tested here are still likely to be the most popular versions. Both are available with an eight-speed automatic or six-speed manual transmission and almost identical fuel economy and CO2 emissions. The D4, which is up against the often best-selling 190-ish horsepower diesels from rivals, offers muscular performance in the V60, which is well suited to a car that’s slightly sharper to drive than the larger V90, down to its precise manual gearshifts. However, while it’s more efficient than in its larger stablemate, settling between 50-50mpg on a motorway run, it’s also noticeably noisier.

Inscription comes in at the top of the trim structure, focused on comfort and luxury, though UK buyers are expected to favour the more aggressive-looking R-Design. All three grades are well appointed, including LED headlights, Volvo’s intuitive touchscreen infotainment and digital instrument display. This is the only version to include full leather as standard, but stops short of offering Android Auto or Apple CarPlay connectivity, which feels a little stingy.

The V60 perhaps doesn’t offer as much of an opportunity to grow as the surging market for premium SUVs, but there’s still a strong market for cars like this in fleet and the newcomer has the styling, technology and running costs in its favour to stand out. It might be the last of an era, but it’s still the start of something new.

What We Think: Volvo’s latest models are setting high standards for their competitors, and the V60 follows in that same vein. But this last-ever diesel-powered newcomer could do with extra sound insulation to drown out the noise of the engine.