Six decades on, the Caravelle is the legacy of a great idea that’s still relevant today, says Alex Grant. 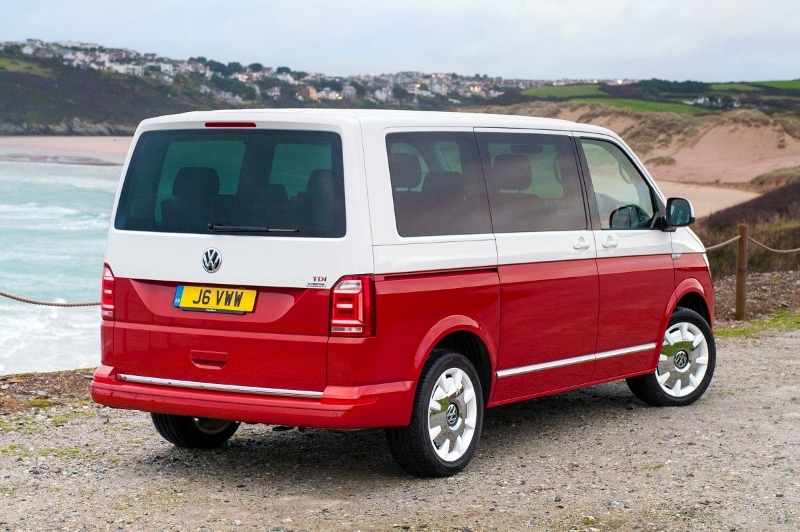 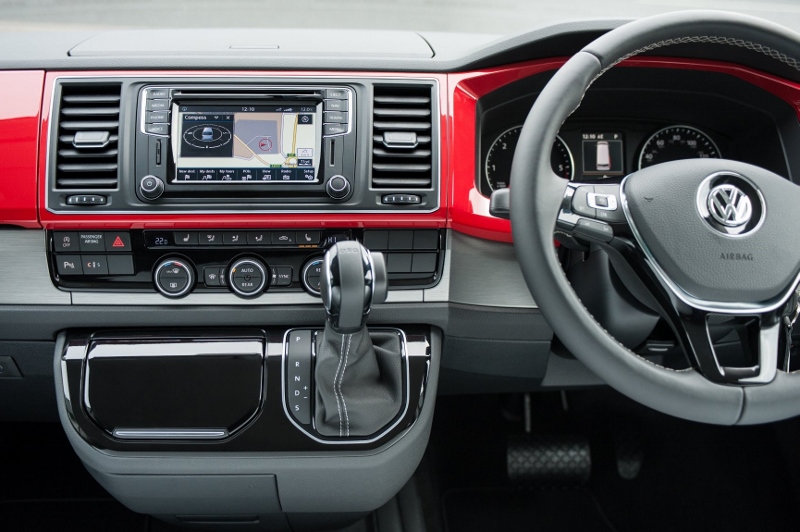 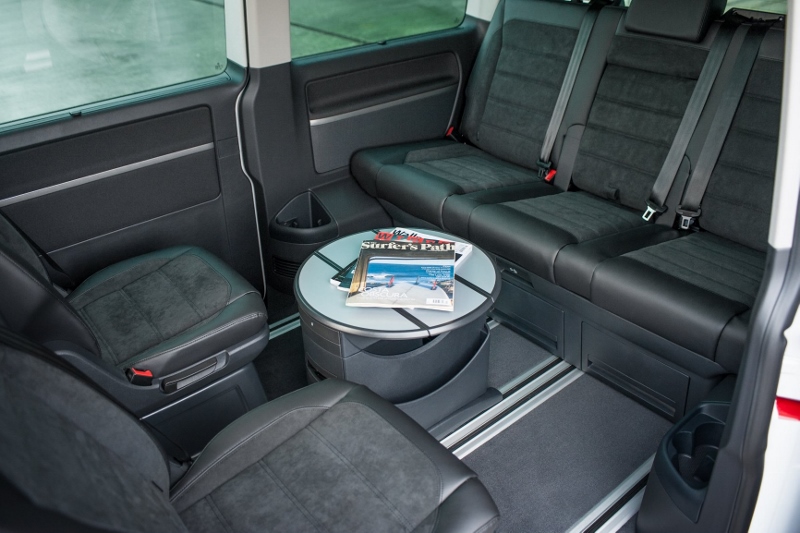 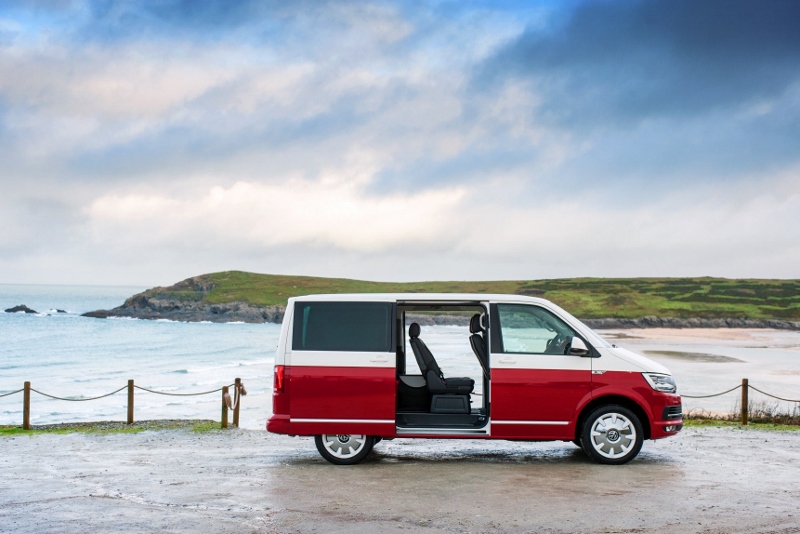 One of the most iconic product lines in automotive history, the Volkswagen Transporter has come a long way since Dutch importer, Ben Pon, proposed a Beetle-derived box van to the company’s management in 1947.

Hard to believe, but the idea was dismissed as unnecessary, the Beetle’s soaring success in getting post-War Europe motoring meaning there was no capacity on the production line. Luckily it wasn’t long before Volkswagen saw the potential and the first generation, the T1 or ‘Splittie’ to enthusiasts, saw the light of day in 1950 and 2.3m have sold since.

Rugged, modular and with a raised ride height ideal for businesses operating in the pre-motorway era, the Beetle-based commercial vehicle proved capable of serving as anything from a pickup to an ambulance. People-carrying versions followed in 1955, with chrome-accented lifestyle trims, and it became a symbol of freedom and free-thinking for the Sixties, and a much-loved, highly-valued classic today.

So, marking just short of six decades and the sixth iteration of the Transporter, Volkswagen has launched an homage to its LCV heritage. The Caravelle Generation Six mixes the pressed creases of the T6 with a little Sixties chic.

That’s a reason for people to love it or hate it, but it’s certainly distinctive. The two-tone, red and white bodywork with its chrome-centred 18-inch wheels cheer up what is otherwise an upmarket, ultra-conservative design. As it’s a fully-loaded model, it also gets the LED head and tail lights, fog lights and a scattering of chrome. Yes, it’s still a van-derived car, but it’s a stylish one.

But the best homage Volkswagen pays to the T1 is the cabin. Not the body-coloured dashboard accents or half-leather upholstery, but the way this still offers modularity that no conventional MPV can manage. There’s an enormous amount of head and leg room in all three rows, the centre two seats rotate around a folding table and the rear bench slides forward for extra boot space. When life demands it, the seats can also be removed, essentially turning this into a van with (heavily tinted) windows. Like the T1, the low load floor makes it easy for passengers and heavy items to be loaded inside.

Yet it drives much like a car, albeit a very tall one. It doesn’t crash clumsily over bumps, it’s very quiet and – though it’s no sports car – it doesn’t roll around unnervingly either. However, being only 100mm shorter than a Phaeton and almost two metres tall can make car parks a bit of a challenge, and naturally this affects fuel economy too. The front seats are also a bit basic for a car at this price point.

There are two engines available for the Generation Six, both are 2.0-litre diesels with seven-speed DSG transmissions. We tried it with the 201bhp engine, but this isn’t a car to be rushed and the 9g/km and near-£2,500 price disadvantage make this a bit of an unnecessary add-on. Does a load-hauler like this really need nine times the power of a T1?

So the Generation Six is an unashamedly retro choice, a car with ingredients Ben Pon would recognise and appreciate. A worthy nod to six decades on fleets the world over, and a stylish option for business owners wanting to get noticed, the Transporter may have come a long way, but it turns out it’s still true to its roots.

Unlikely to be a regular sight in company car parks, the Generation Six is perhaps best suited as a management car for Volkswagen-enthusiast business owners with plenty of life to move around. Good fun, but pricey with it.