By Martyn Collins / 7 months ago / Latest News / No Comments 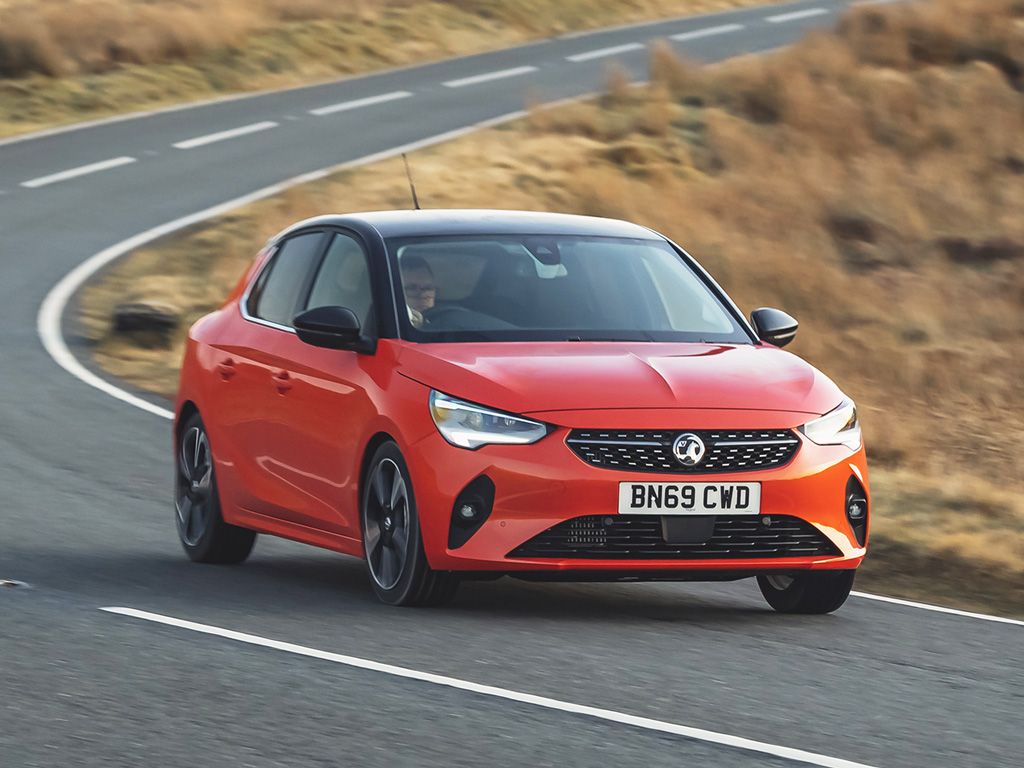 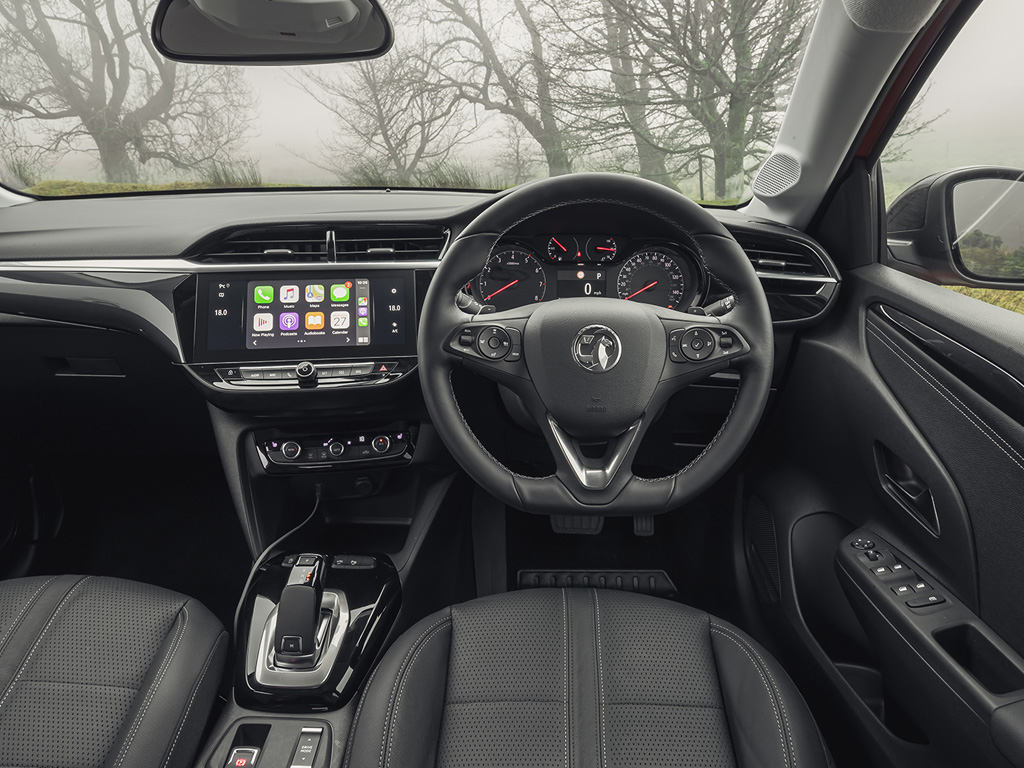 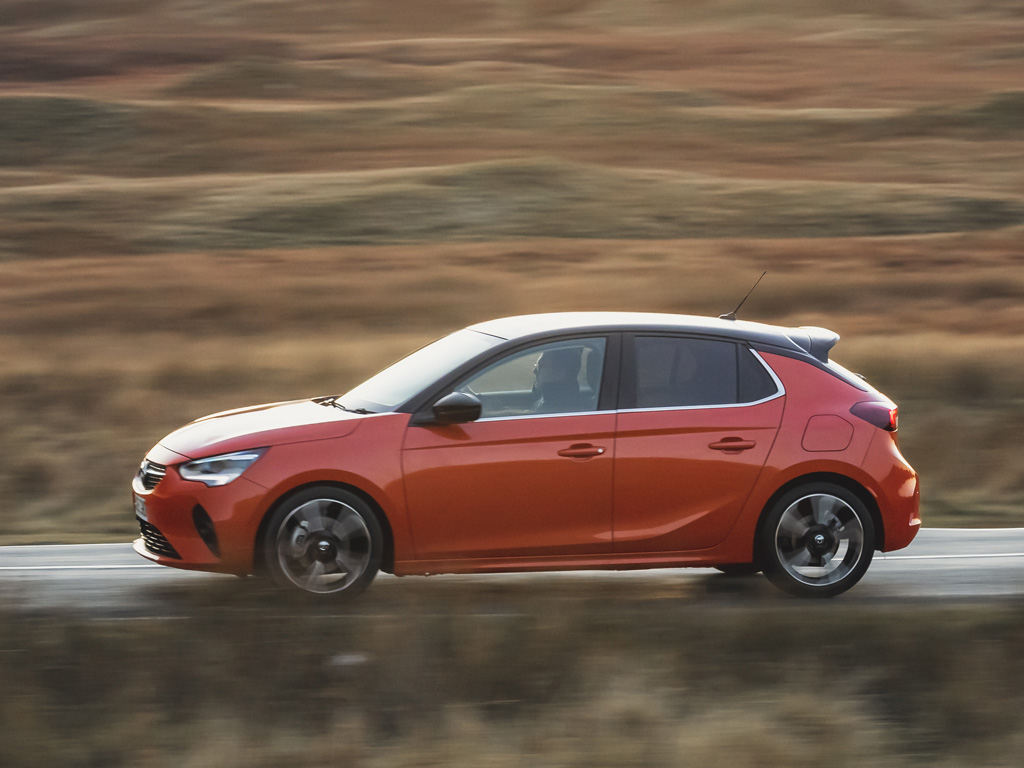 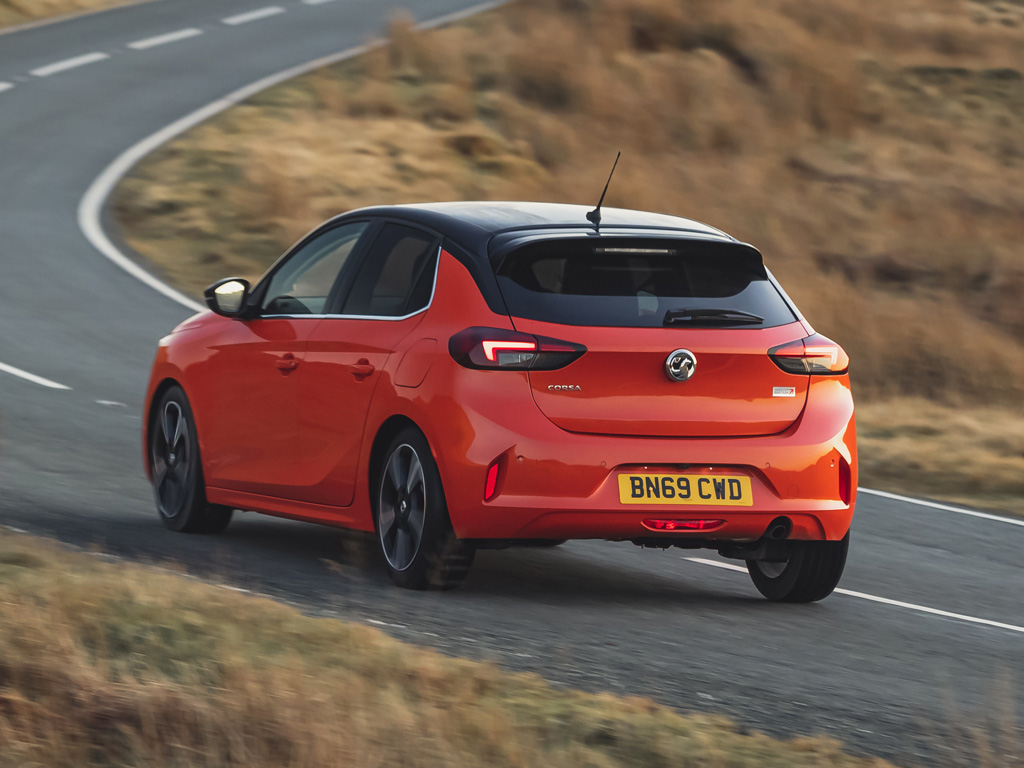 No 208 clone, Corsa is carving its own identity as a Vauxhall, says Martyn Collins.

The new Corsa is the first new Vauxhall to be launched under PSA ownership, and if you squint, it’s not hard to spot the Peugeot that it’s based on. However, the Vauxhall stylists have been clever, as it’s toned down over the 208 but still looks more attractive, stylish and modern than the outgoing car.

The more conventional dash design, with its physical ventilation controls, looks drab against the 208. It is not helped with the dashboard being made from harder and cheaper look- ing plastic than the Peugeot too. Plus, the touchscreen is complicated in use – with small buttons down the side. However, there are positives; with the conventionally sized steering wheel, the Corsa has a far more comfortable driving position than the Peugeot, due to the latter’s opinion-dividing i-Cockpit design.

Elsewhere, rear leg and headroom is as the 208, and no better than average. But, at 309-litres the boot is competitive against super- mini rivals. It scores bonus points for being designed for practicality, including h a low loading lip.

The 99hp 1.2-litre, three-cylinder petrol is, as with the 208, a strong, refined and torquey performer, mated to a slick six-speed manual transmission. Yet, the official combined WLTP consumption is still impressive at up to 51.4mpg and emissions of 99g/km.

The keener steering is the key change on the move compared to the 208. Elsewhere, the Vauxhall’s handling is tidy and on 16-inch wheels the ride is reasonably composed.

Far more enjoyable to drive than the old Corsa.

Improved driving position should win more fleet friends than the 208, even if the interior and exterior feel cheaper than the Peugeot.

Previous: Changing use of fleet and workshop software shows push for cost control
Next: Record post-lockdown rise for business travel in early August