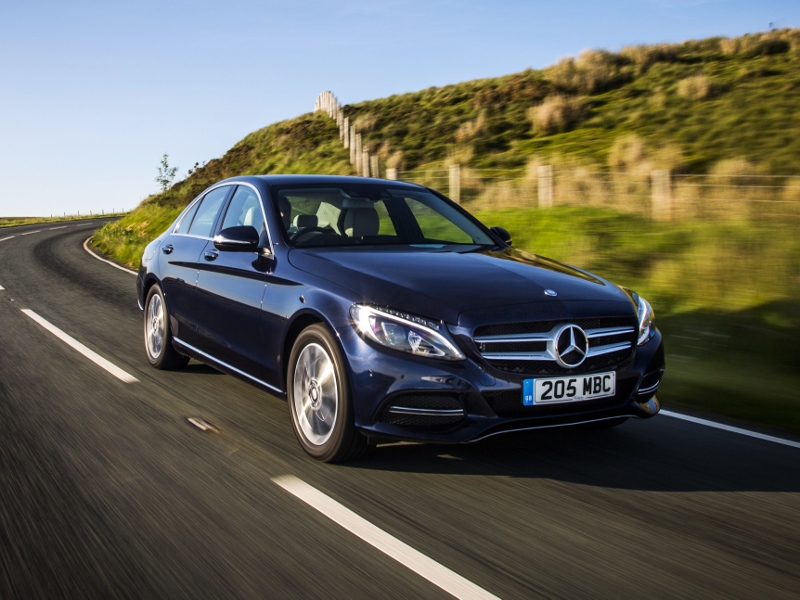 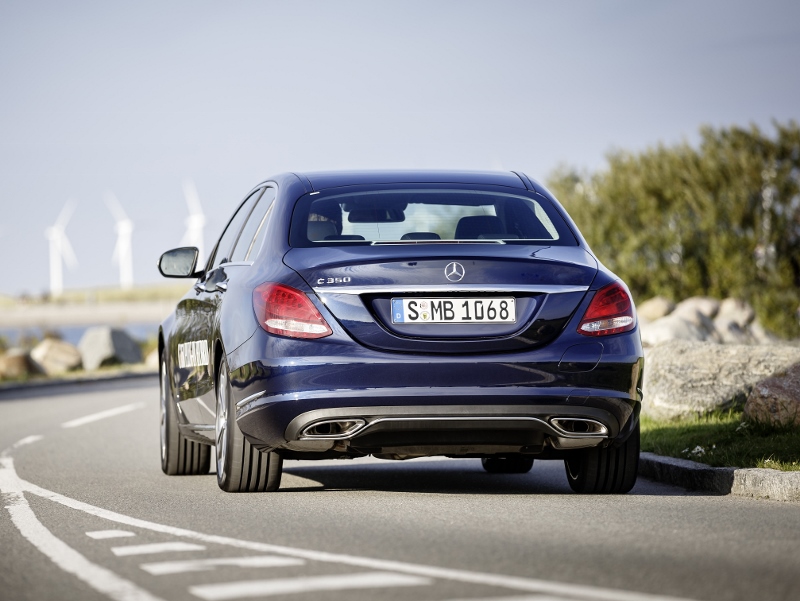 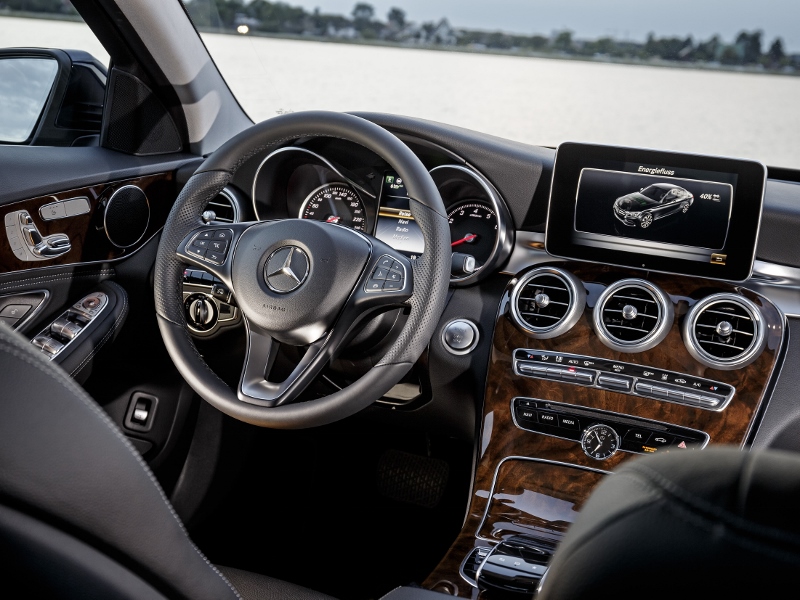 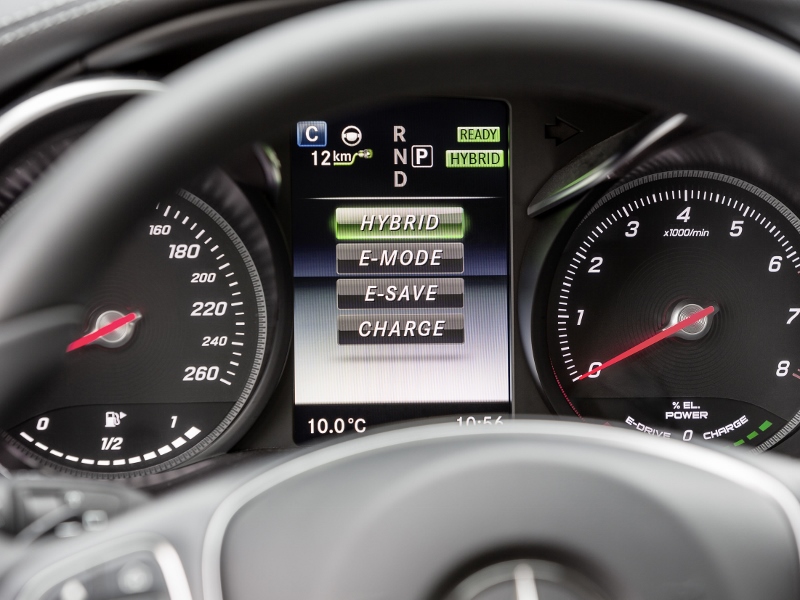 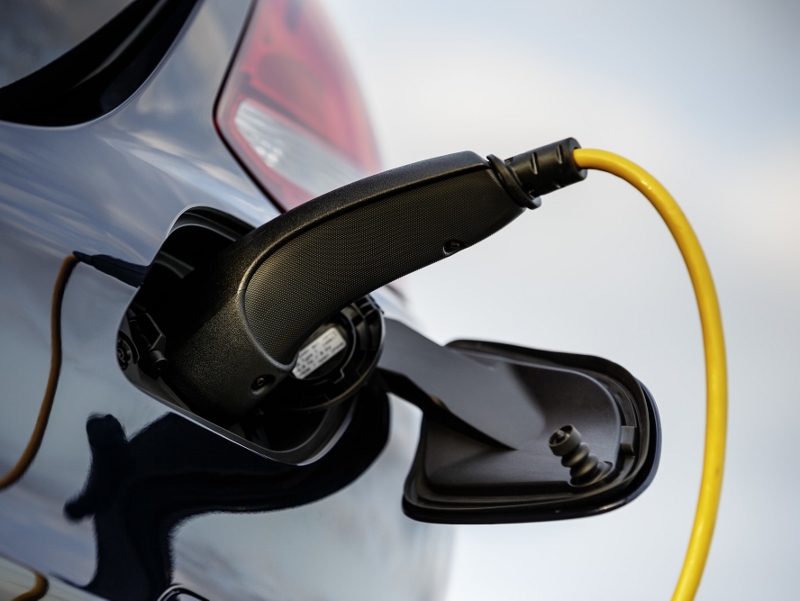 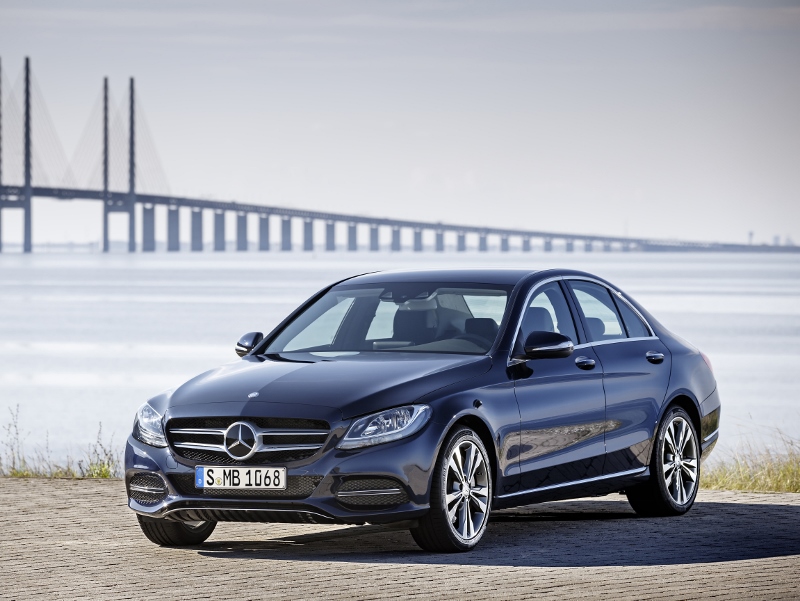 It might not have seemed it at the time, but the electric prototype that debuted on the Mercedes stand at 1982’s Hanover Trade Fair was a significant one. The first glimpse of a petrol-electric plug-in hybrid, it foreshadowed technology that’s only begun finding its niche 30 years later.

Granted, it was a crude machine compared to today’s plug-ins, but that adapted estate had all the familiar ingredients. Its 41bhp electric motor would drain the boot full of nickel-iron batteries in 62 miles, after which a two-cylinder petrol engine would extend the range by another 30.

But the oil-starved Seventies had passed by that point, and it arrived in time for Eighties excess to take over. The conditions – and the technology – it needed weren’t ready in 1982. But, with plug-in hybrids offering low CO2 emissions and, in turn, low company car tax and potentially tiny running costs, they are now.

In the meantime, Mercedes-Benz has realised that performance still sells. So the C 350 e uses a turbocharged four-cylinder petrol engine, sharing a seven-speed automatic transmission with a 80bhp electric motor. Heavy-footed driving can combine the two to produce 279bhp, propelling the saloon to 62mph in 5.9 seconds.

Unlike the diesel hybrid, the lithium-ion battery pack is also mains-rechargeable. So the responsible side of the C 350 e is an ability to undertake short journeys with the petrol engine switched off and decoupled. That means CO2 emissions of 48gkm (49g/km for the estate) with combined fuel economy of 134.5mpg – drivers with short commutes could see even more.

This needn’t require much effort. The car intelligently uses petrol and electricity based on the topography of the route ahead, finding opportunities to use the motor to assist the engine, or to charge the battery on downhill stretches. Green-minded driving is also helped by simulated resistance on the throttle pedal, which lets you know that the engine is about to fire up.

Or you can take control. Selectable driving modes can save battery power for city driving, or use the petrol engine to charge the battery, with an economy sacrifice. For short trips, though, it’s best to let the car make the choices. Whether it’s wafting along silently – including decoupling the engine at low loads on the motorway – or effortless bursts of straight-line speed, it’s a pleasure to drive.

But it does require a change of behaviour. Driven gently, a full charge lasts 16 miles, after which this becomes a 30mpg petrol hybrid. The battery, which takes up a third of the boot, also takes almost two hours to brim. With a petrol backup, it takes a disciplined driver to battle the elements for such a short range.

So perhaps the question is whether it’s over-incentivised over the excellent diesel hybrid. While the C 300 h lacks the tax breaks, standout economy and petrol refinement, 65mpg economy with no charging stops makes it far more versatile. Mercedes-Benz might have cracked electromobility since 1982, but this part-electric C-Class isn’t the best example of it.