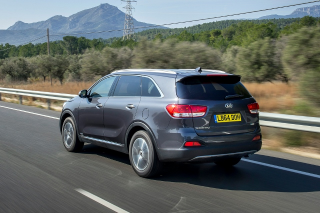 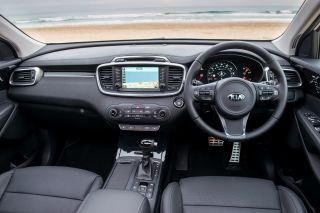 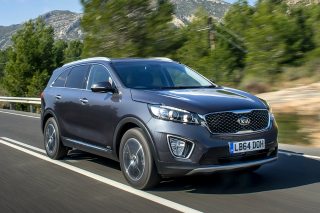 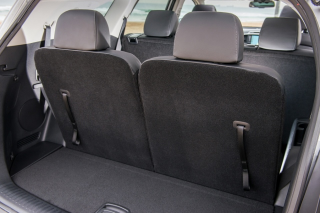 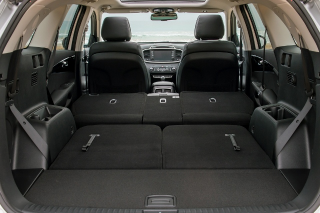 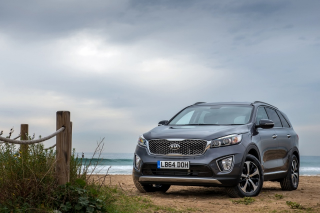 Recent brand evolution may have overshadowed it, but the Sorento was a game-changer for Kia when it launched in 2002. Launched when the brand was perhaps best known for budget compact cars, the first generation showed it could make a credible large SUV with genuine towing ability, yet also offering value for money.

Ultimately its rugged body-on-frame construction made it most popular with caravan owners rather than those wanting any form of real luxury, but as crossovers and SUVs have become core products in recent years, so the Kia flagship has moved forward. And the Sorento is still pushing boundaries.

Generation three launched in April and, in its first six months, recorded a 60% uplift in sales with 55% taking the top KX-3 and KX-4 trim levels – almost twice their share of its predecessor’s volume. Given that those two cost £36,000 and £41,000 respectively, it’s a sign that Kia can still offer strong value for money without only catering for the smaller segments, and it’s reaching new customers as a result.

It’s also the first Sorento completely designed under Peter Schreyer. Only slightly smaller than a BMW X5, it’s longer, wider, lower and curvier than its predecessor and uses a new longer-wheelbase platform. In turn, the first and third rows get slightly more headroom, and there’s a little extra legroom for those in the middle row.

Or, with the third row folded flat, there’s a flat-bottomed 605 litres of boot space loaded to the rear bench – 90 litres more than in the old car, and accessed via a slightly lower load lip. The extra wheelbase length means it’s easier to get into the rearmost seats, which are big enough for adults without leaving them feeling like they’ve been stuffed into the boot. It’s very versatile.

KX-2 versions get 18-inch wheels which look tiny wrapped in large tyres. But ride quality is excellent on all surfaces and there’s barely any road noise, the seats offer armchair-like comfort front and rear, and a leather-faced interior is included too. Material quality is generally good, and the switchgear is high quality and logically laid out – aside from the non-symmetrical bank of seat heating and cooling switches, which are a niggling oversight.

British buyers get a slimmed-down engine range, limited to a 197bhp 2.2-litre diesel with four-wheel drive – the latter being the norm in this segment – and a choice of manual or automatic transmissions. The Sorento isn’t a straight-line performance car, but it feels brisk off the mark and refinement is up with premium-badge models, with fuel economy settling at around 40mpg on the motorway, as most driving is done without any power going to the rear wheels.

However, only the KX-1 gets the smallest 17-inch wheels, which means it’s also the only model to offer the headline 149g/km and 49.6mpg. KX-2 and KX-3 versions move to 18-inch wheels, resulting in CO2 emissions of 161g/km and 46.3mpg, which does blunt the value proposition slightly for fleets.

Regardless, it’s still hard to find this level of luxury and standard equipment at such an affordable price. That it’s now moved to a more European design, and retained the old car’s interior versatility makes the Sorento a bit of a luxury-class bargain, and every bit the brand game-changer that its predecessors were.

A strong value proposition, particularly in the growing KX-3 and KX-4 trims, but slightly offset in fleet by relatively high CO2 emissions. A two-wheel drive version might help grow the Sorento's fleet sales.

Previous: Selsia builds on business expansion with new appointment
Next: Eaglecliff signs up with Alphabet for flexible mobility solution