Don’t be fooled by the familiar looks, Jaguar’s executive offering is a revolution, says Alex Grant. 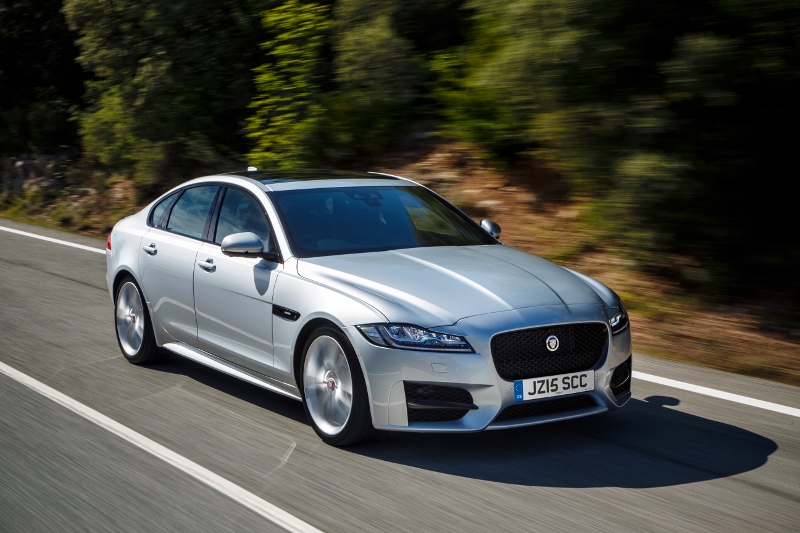 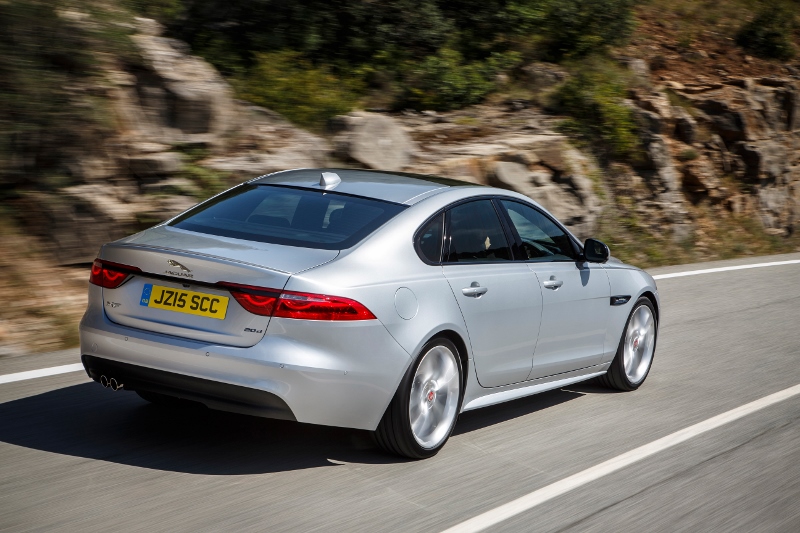 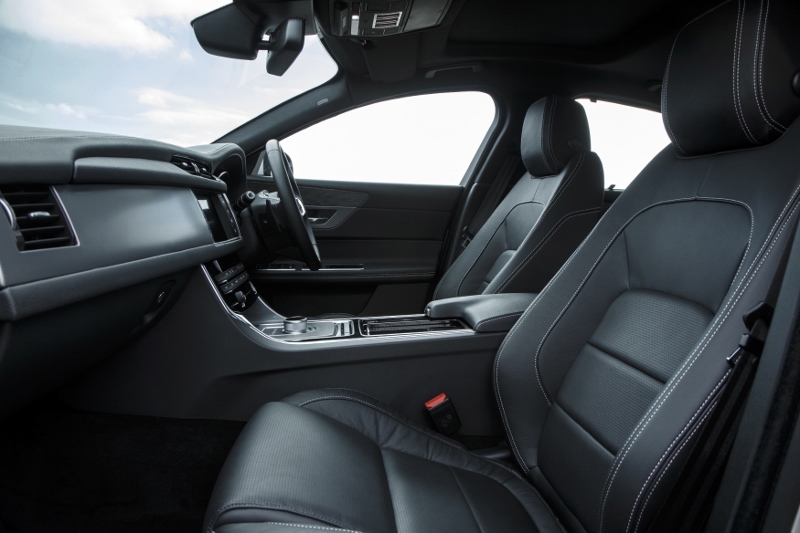 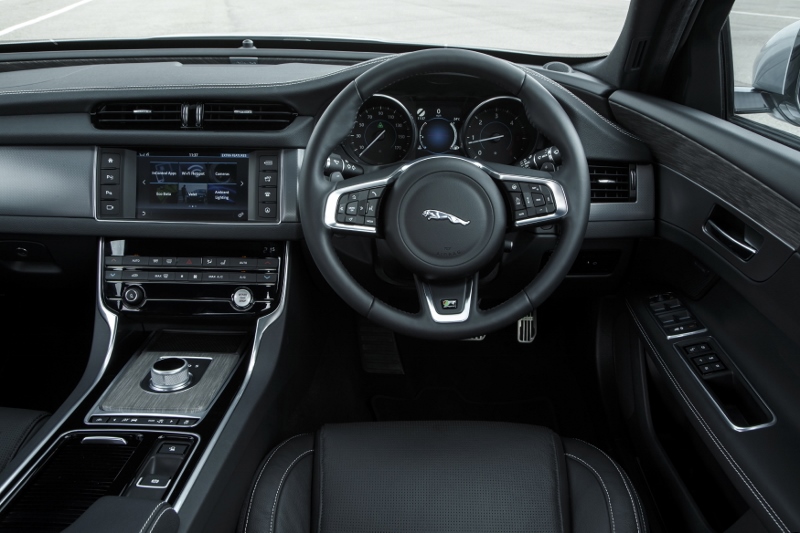 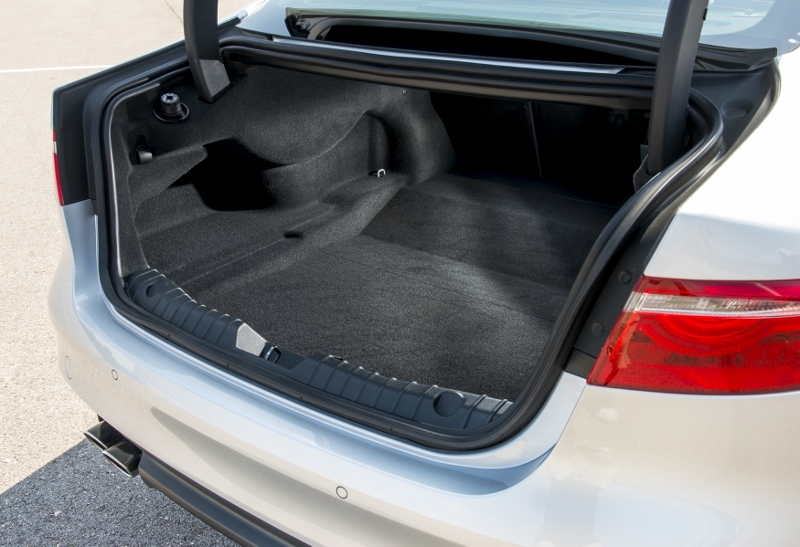 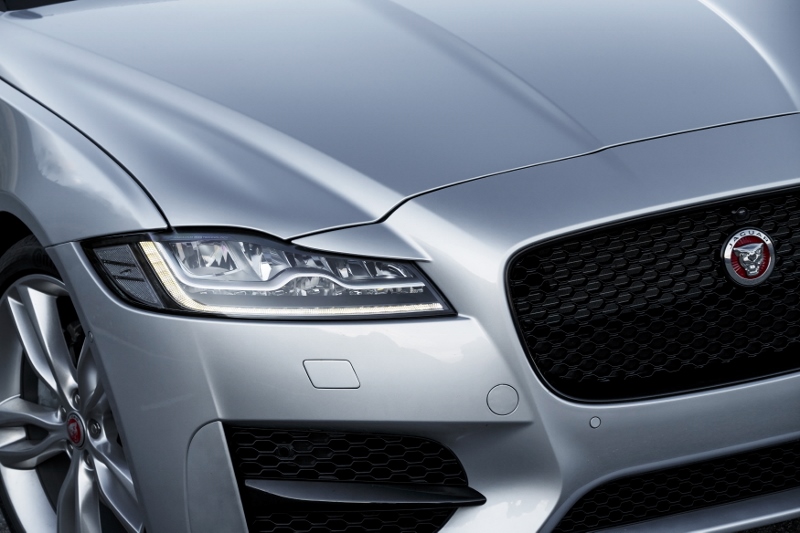 The outgoing Jaguar XF had an important, but turbulent lifespan. Praised at launch and spearheading a new look for the brand, it survived an ownership change, a growing corporate focus against evolving tax regimes and a recession, still managing to be desirable as the last cars rolled off the line.

But its replacement stepped in last year with a clear mission statement, aiming for the core of the executive segment and keen to make sense to business users as well as the private buyers it’s always lured. This will still be a retail-weighted car, but by a much smaller margin than before.

Clearly Jaguar didn’t think the old car did much wrong visually. The 2007 C-XF concept which previewed the old car is still reflected in its newest products. So there are plenty of familiar bodylines here, particularly at the front end, but with some notable additions. That sharp shoulderline is designed to stop small wheels looking lost in its arches, a hint of the new car’s corporate focus.

It’s a very different car beneath the paintwork. The outgoing XF had been loosely based on a late-1990s Ford platform, it was a good car to drive but the newcomer is Jaguar Land Rover’s own. It’s stiffer and built with a high share of aluminium to save weight, and starting from scratch means there’s a 50:50 weight balance, a longer wheelbase and shorter overhangs within what’s essentially the same footprint.

That also means the XF is the lightest car in its class, almost by the weight of a passenger, and it’s two large adults lighter than its predecessor. So, while Jaguar’s new 2.0-litre diesel produces slightly less power than the 2.2-litre PSA-Ford unit in the old car, the power to weight ratio is almost identical between the two cars.

Big cars and small engines can be a tricky thing to get right, but this works well in the XF. Weight and aerodynamics are on its side, and the eight-speed automatic gearbox means it’s easy to get impressive economy at motorway speeds, but the latter has a tendency to hunt for gears when it needs to dip into its peak torque figure.

Unfortunately, it also suffers the same issues as the XE. On the move it’s quiet and low-revving enough to waft over the speed limit if not monitored, but low-speed refinement is poor and the engine sends an under-damped thump through the cabin on restarts. Plenty of much smaller cars do this better.

But the XF feels every bit the executive coupe inside. It’s retained the hidden air vents and phosphor blue glow of the old car, but with higher quality plastics and a greater sense of being wrapped in the machine. The driving position is excellent, it rides well on its turbine-like wheels, and the low-slung sports seats are as suited to hours of motorway driving as they are enjoying the XF’s brilliant chassis. There’s plenty of space on the sculpted rear bench, too.

The XF is a car in need of a Sportbrake to complete its corporate offering, but generation two has become the executive carrier its predecessor always aspired to be. An effortless long-distance car with the ability to become a sports coupe when the road permits, and everything a corporate driver could want in this class.

Jaguar has taken the most popular parts of the old XF, and brought them up to speed. The XF may have already been overtaken as the most efficient car in its class, but its ability to satisfy the wants and needs of an executive traveller should put it in a good position.