By Natalie Middleton / 3 days ago / Latest News / No Comments 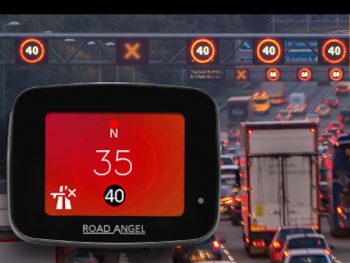 The technology is being brought in from April 2021 as smart motorways come under the spotlight after coroners highlighted potential safety failings following two separate crashes.

Road Angel director Gary Digva said: “We have the technology to make a crucial difference because this is something we’ve been concerned about for a long time. Our experience has led us to see smart motorways as a major potential risk and we’ve been designing our products to mitigate it for years now.

“Our lane closure alerts feature was scheduled for later this year but we are now working hard to bring that forward as soon as practically possible because we think it will make a major difference. The debate may rumble on for a long time yet so now is the time for action.”