Richard Baird re-elected to ACFO board 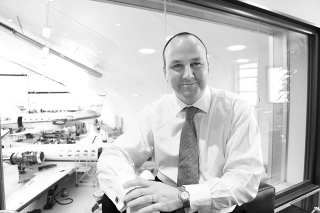 Baird, vice-chairman of ACFO’s London East Region and new business development director at Marshall Leasing, retired from the board by rotation and was re-elected unopposed after no other members put themselves forward for election. He was first elected to the board in 2013.