New research on motorists’ top 10 stresses reveals the return to the roads is still causing concerns over driver and vehicle capabilities. 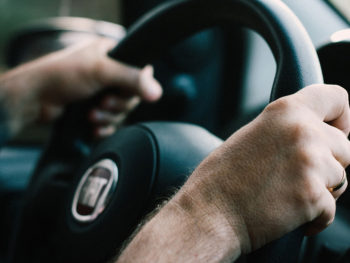 Although IAM RoadSmart’s survey found the return to traffic jams came out top – it was cited by 42% of motorists – 33% of respondents said they were stressed about actually getting used to busier roads again.

The list of top 10 stresses also revealed that 12% were worried about there being nowhere to stop for a rest due to the pandemic. And 7% were concerned about if their car was still capable of longer journeys.

Other current top driving stresses include being able to get to the end location on time (24%). Drivers were also concerned about returning to long car journeys (15%) and commuting and fatigue while driving (both 11%).

The resarch has been published just days after stats from the Department for Transport revealed that road traffic in the UK returned to pre-pandemic levels during the last week of May 2021.

Neil Greig, IAM RoadSmart director of policy & research, said: “All drivers should give due care and consideration to their fellow motorists now that more and more of us are once again getting behind the wheel.”