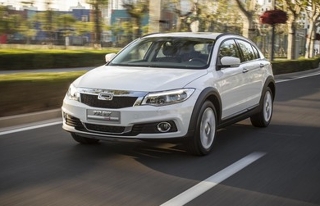 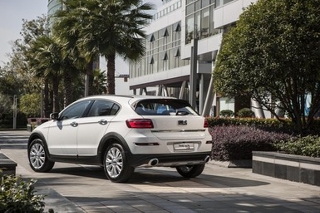 Already on sale in China, the new Qoros 3 City SUV is based on the Qoros 3 hatchback but brings increased ground clearance, large wheels and a more commanding driving position intended to appeal to both urban and lifestyle drivers.

No technical details have been revealed but in China, all City SUV variants are powered by Qoros’ 158PS European-developed 1.6-litre turbo-charged engine with either a six-speed manual or DCT dual-clutch automatic transmission.

The new model joins the 3 sedan, which received a "best-in-class" award last year from Euro NCAP, and the hatchback, which debuted last year at Geneva.