PSA Group is pulling the plug on the Vauxhall/Opel OnStar service in Europe, discontinuing it in new vehicles from January 2019, and closing it altogether at the end of 2020. 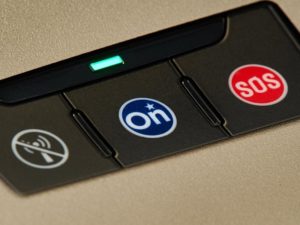 OnStar services will cease as of the end of 2020.

Launched in North America in 1996, and introduced to selected markets across Europe in 2015, OnStar is operated separately to the two car brands and remains a subsidiary of General Motors, despite PSA Group acquiring Vauxhall and Opel last year.

It offers a range of live assistance services via its multilingual call centre in Vauxhall’s Luton headquarters, including emergency calls, stolen vehicle tracking, on-board WiFi, reservations and destination uploads, and a suite of telematics data for fleets.

OnStar had also been integrated into the Crossland X and Grandland X SUVs, despite both using versions of the PSA infotainment system. The service will not be offered on new vehicles as of January 2019, and the services will cease as of 31 December 2020.

In a statement, Opel said it would introduce a new system based on PSA technology, named Opel Connect, debuting on the all-new Corsa in 2019 and due to be rolled out across the range by 2024. Vauxhall is likely to offer an equivalent system in the UK.