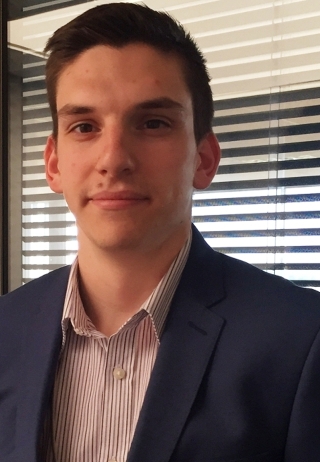 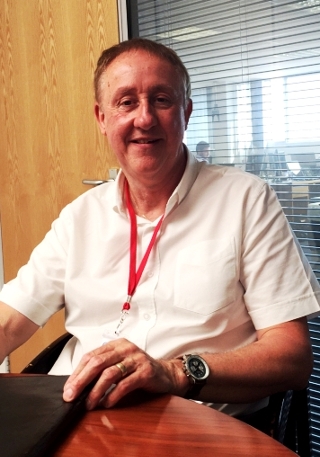 At the same time, the company which is looking to expand its network of independent fleet Service Centres by 30% by the year-end, has added new centres in West London, Liverpool, Nottingham, Derby, Coventry, Waltham Abbey, Carlisle and Sheffield during May, specialising in both cars and light commercial vehicles.

Bhamra commented: "We are delighted Tom and Steve have accepted these roles which strengthen our support to our Service Centres which have grown by eight new outlets in just the last four weeks."

Tom Dawson joined Prestige in December 2013 and has served in a number of different areas of the business, including warranty, major and small fleet technical teams. In his new role, he will be tasked with the continued development of the Prestige network.

He has been joined by highly experienced motor industry professional, Steve Lawrence, who previously enjoyed a career spanning 32 years with the AA.

In his time with the motoring organisation, Lawrence performed a number of different roles, starting as a mechanic before eventually managing the AA’s network of 32 workshops. He also worked in a business development role, as well as managing a number of major fleet accounts and manufacturer relationships. Lawrence holds a Certificate of Professional Conduct for Road Haulage, is a member of the Institute of Motor industry and a member of the Institute of Car Fleet Management.

“Both appointments will be key in helping us achieve our growth and service objectives for our network during 2015 and beyond,” added Joe Bhamra.