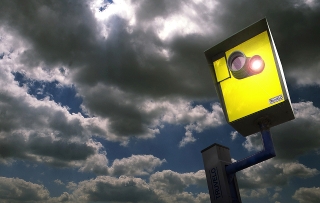 Following a year-long investigation, Neil Davies, senior partner at Caddick Davies motoring solicitors, says that punishments handed out to motorists committing an offence in England and Wales often depend on where they live or were they were caught.

As revealed in Auto Express, Davies used the Freedom of Information Act to obtain information from every police force in England & Wales and found that, while some were more than willing to send motorists on awareness courses for offences such as speeding or using their mobile phone, others did not offer drivers such an option or even make them aware they existed.

He added that there is no consistency across more than 40 police forces, with some offences carrying a fine and three penalty points in one area, while other areas simply send drivers on a course to ‘free up’ the court system.

“It’s clear that a postcode lottery exists for drivers in England and Wales and punishment is dependent on where you are caught. Some drivers are going to court and being issued with penalty points while others are sent on a course for exactly the same offence,” he said.

Davies added that drivers should be aware that opting for so-called awareness courses is often a possibility and that they should request to be informed of all the options available to them.