DriveTech has revealed the winners of its Vision Zero Awards, which recognise police forces running campaigns or initiatives focused on road casualty reduction and safer roads. 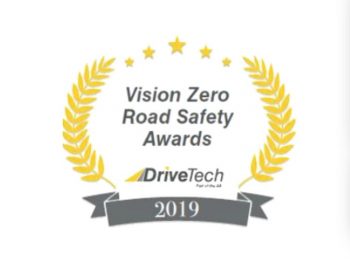 Entries will open shortly for the 2020 awards

Held last year, the inaugural awards saw Derbyshire Police secure first place – and £5,000 –  for its UpRight campaign, which encourages less experienced or returning-to-biking riders to join road safety organisations such as RoSPA and Institute of Advanced Motorists (IAM) or to attend the Enhanced Riding Scheme run by a select few riding schools in Derbyshire.

The runners up, which have secured £1,500 towards their campaigns, included the Met Police with its A10 Roads Policing Initiative. Vision Zero A10 was established to reduce fatalities, excessive speed, dangerous anti-social driving and illegal ‘car meets’ on the A10 and environs in Enfield.

The 2020 Vision Zero awards will open shortly for entries and will have an expanded focus, available to anyone operating significant road safety campaigns within a police territory.