Over 900 drug-drive arrests made following introduction of new laws 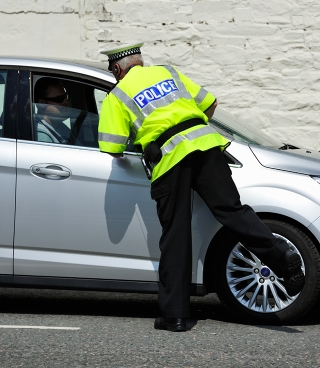 The figures have been revealed by the Institute of Advanced Motorists (IAM) following a Freedom of Information request to every police force area in England and Wales, and come as the police forces launch their annual summer crackdown on drink and drug driving, with new drug-testing kits set to play a key role to detect cannabis and cocaine.

The data shows that there is little consistency in testing and arrests across England and Wales, with figures ranging from 200-plus in one police force down to zero in others.

The Metropolitan Police recorded the highest number of arrests, with 214 in just over two months, which equates to three drivers every day since the law was changed.

At the opposite end of the scale Leicestershire Police, Warwickshire Police and Gwent Police have yet to make any arrests at all for this offence in the first two months of its existence.

Sarah Sillars, IAM chief executive officer, said: “I am sure the majority of law-abiding drivers would like to know why there is such a variation in the data we have received from police forces. It would be unfortunate if some people got the idea that some areas are softer on drug-driving than others.

“We have reached a point where drink-driving has become socially unacceptable, particularly amongst younger people. We now need a sustained campaign to back up the police enforcement effort and ensure drug-driving is seen in exactly the same way. The effects of driving under the influence of drugs can be devastating.”