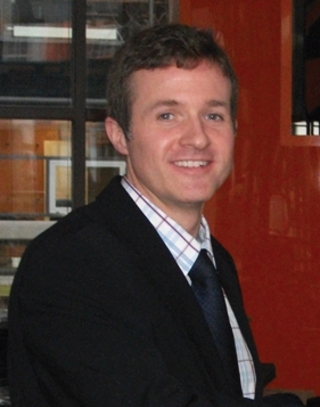 The award, which is voted for by fleet decision-makers and recognises service to fleet operators with more than 250 vehicles, is the sixth successive Experteye accolade that Ogilvie Fleet has been awarded.

The Experteye awards cover nine different fleet and automotive categories in total. Ogilvie’s Fleeteye CSI honour is based on results obtained throughout 2015 from Experteye’s post-sale customer satisfaction survey, drawn from a subscriber base of top leasing companies in the UK.

Fleet operators are surveyed independently by Experteye, which asks an extensive range of questions on a monthly basis. The annual CSI award goes to the company that has achieved the highest combined results across the entire year.

“It is a great achievement to win an Experteye award,” said Rick Yarrow, managing director of Experteye, “yet to win an award six times in succession, across multiple categories, is unprecedented.

“All results are based on independent feedback we receive from their customers, making them deserved winners of our award for best customer service to larger fleets.”

Ogilvie Fleet, sales and marketing director Nick Hardy added: “We are absolutely delighted to yet again win an award that reflects our ever-present commitment to customer service and client innovation.

“It is particularly gratifying to be recognised by Experteye because the awards are wholly independent as they are governed by private responses from fleet decision-makers. The award therefore recognises how our customers truly feel about the service they receive from Ogilvie Fleet.”