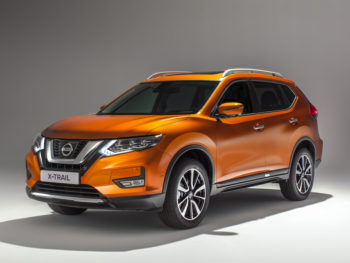 The new 1.7-litre diesel and 1.3-litre petrol engines are now on sale in the Nissan X-Trail

The new diesel engine is a 150hp 1.7-litre dCi available in 2WD and 4WD, and with a six-speed manual gearbox. Emissions (NEDC Correlated) run from 137-143g/km for the 2WD five-seat version with WLTP official combined fuel of 41.5-43.5mpg.

The 160hp 1.3-litre DIG-T petrol is available in 2WD and with a new seven-speed Dual Clutch Transmission (DCT) automatic, developed to bring an improved standing-start performance and smoother power delivery as well as enhanced efficiency. NEDC Correlated CO2 emissions are rated at 145-154g/km with WLTP official combined fuel of 33.2-34.9mpg.