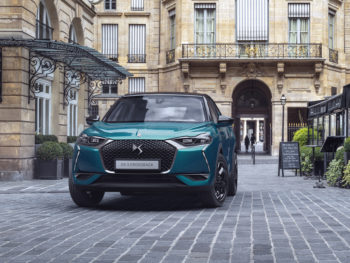 Launching simultaneously, the DS3 Crossback will be powered next year by both internal combustion and electricity. The model builds on the success of the popular DS3 hatchback, but this time around is fitted with a fashionable SUV body and premium features.

The company says the electric version – DS3 Crossback E-Tense – is a no compromise alternative to the petrol and diesel models, featuring no less interior capacity nor performance on the road. This statement holds true so long as drivers stick within the WLTP-rated range of 200-miles. And when it comes to charging the 50kWh lithium-ion battery, 100kW charge rates are accepted, allowing 0-80% charge in 30 minutes (or 6.2-miles of range per minute of charge). Differing from some of its competitors including the Nissan Leaf, the electric DS3 Crossback’s battery has active battery cooling.

In addition to the electric version, the DS3 Crossback will be offered with a range of petrol and diesel engines. It will be the first car to feature the latest version of the PureTech engine, with a 153bhp petrol engine mated to an 8-speed auto. Two other 1.2-litre PureTech engines (with outputs of 128bhp and 99bhp) round out a petrol offering compatible with the latest Euro 6.3 standards. Also available, to the latest Euro 6.2 diesel standards, is the 1.5-litre BlueHDi 100 diesel engine.

DS is hedging its bets on attracting sales through its offer of a high specification as standard, with the DS3 Crossback benefiting from typically premium features like Matrix LED headlamps and retracting, flush-fitting door handles, that make their debut appearance for DS on the car.

The car is additionally equipped with features like DS Smart Access, which allows the unlocking of the car using an app – even without a signal, which DS says is a first on the market – as it uses Bluetooth. Up to five users can be given access, allowing for true car-sharing without the fuss of handling keys.

The new model follows on from the DS7 Crossback and forms the second model in a future six-car lineup that DS will roll out over the coming years.

From 2019, DS has stated that every new model will be offered with an electrified version including plug-in hybrid (for DS7 Crossback) and full electric models (including DS3 Crossback). From 2025, non-electrified models will be dropped, with DS only offering electric or hybrid models thereafter. 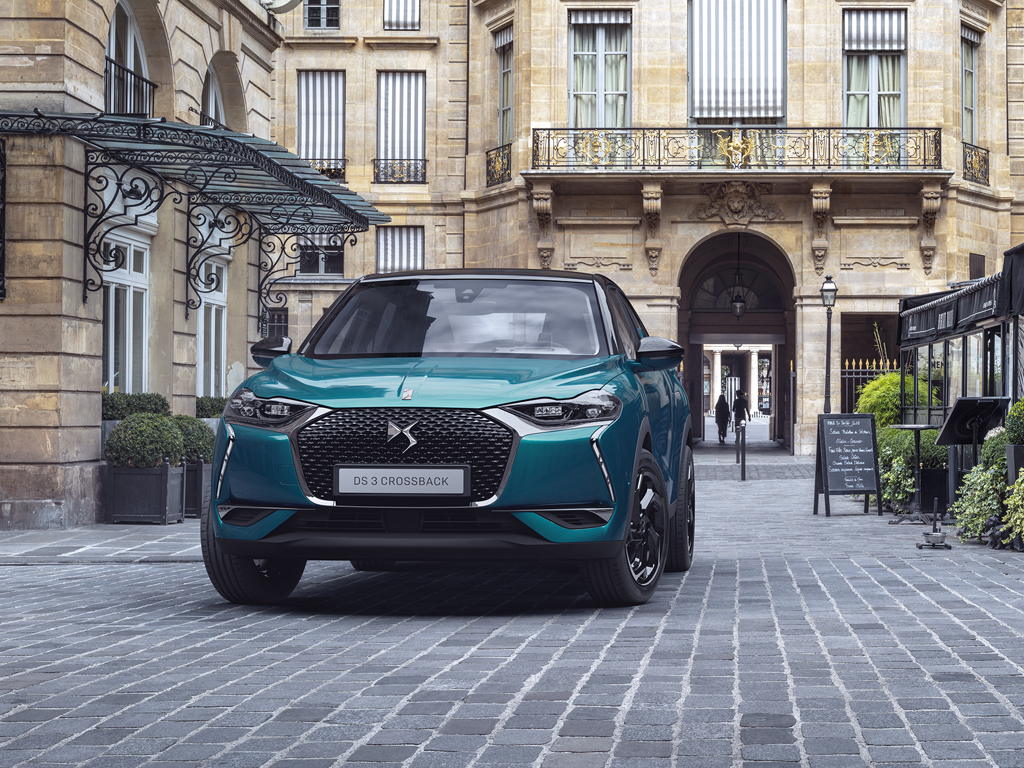 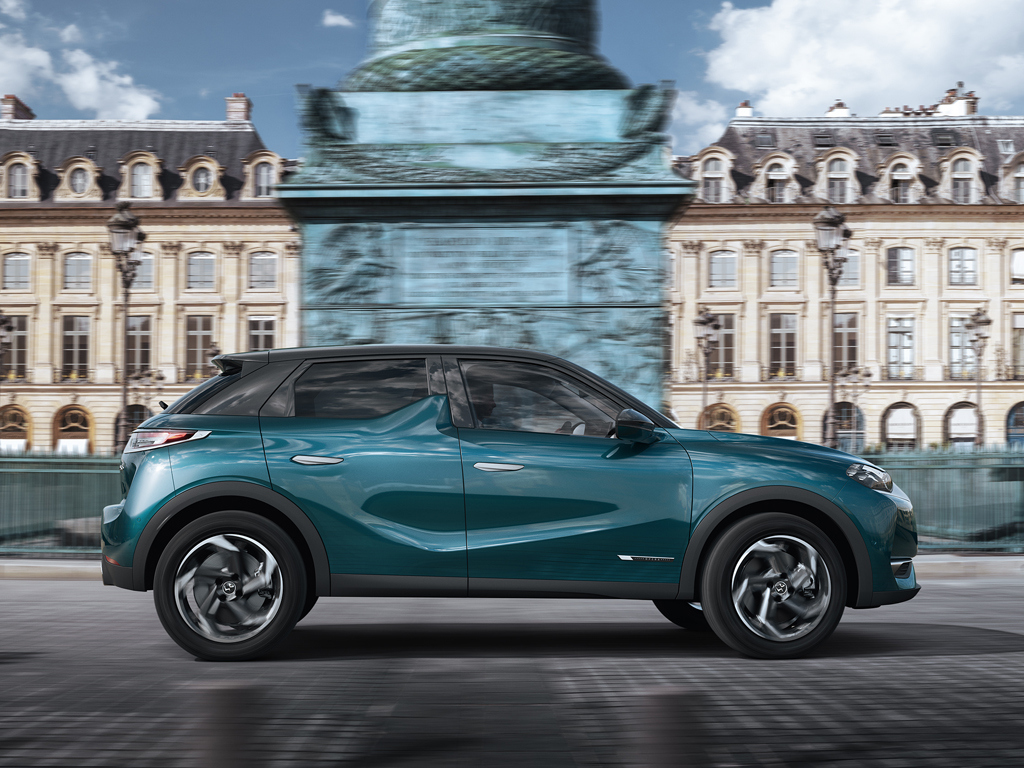 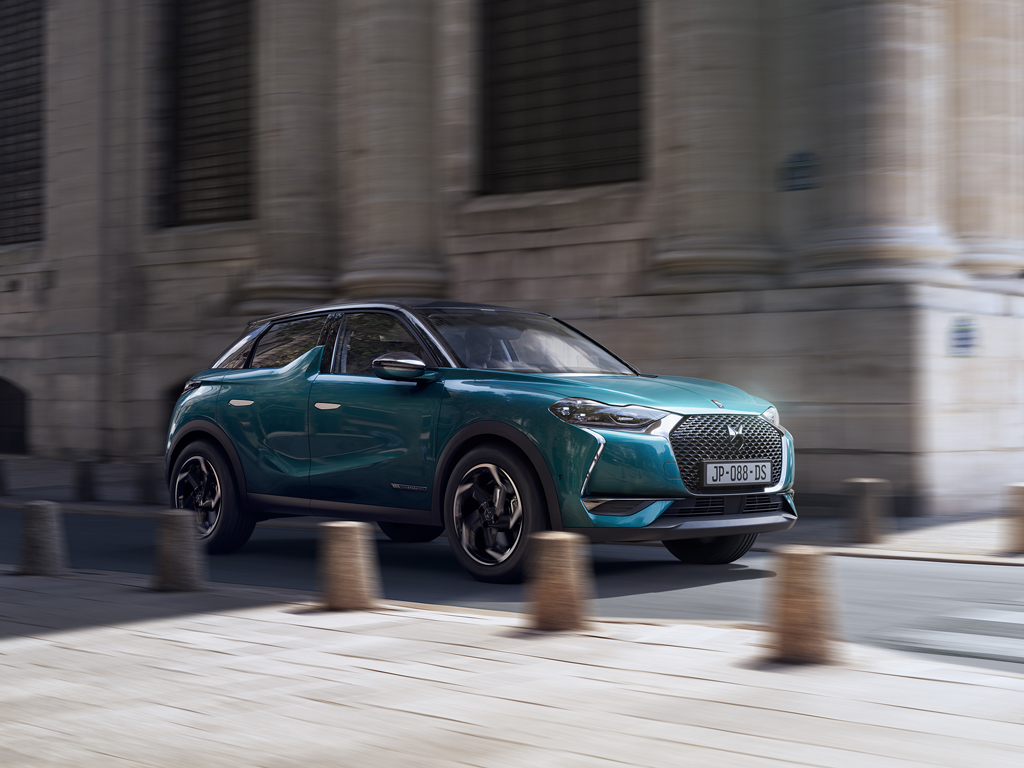 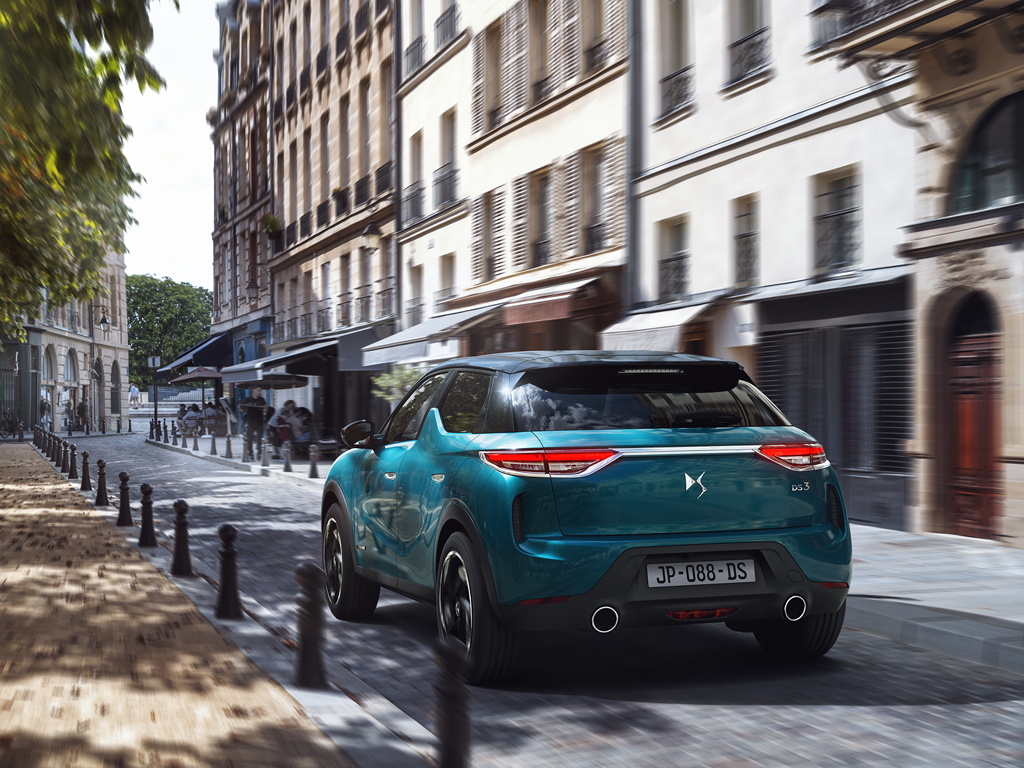 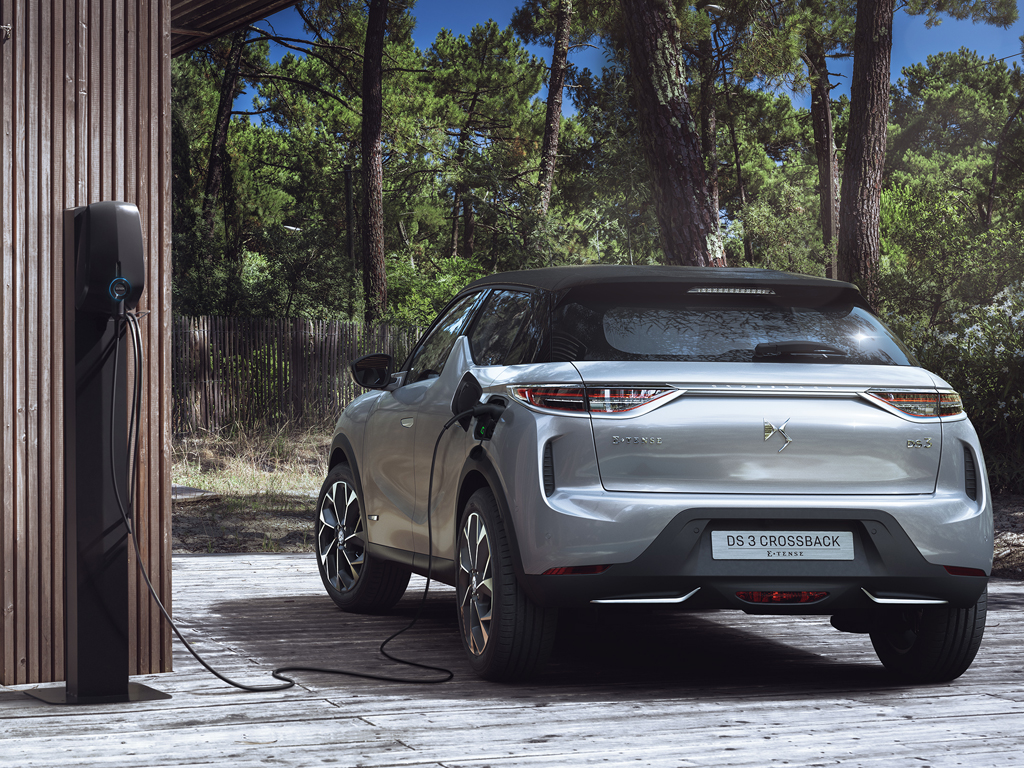 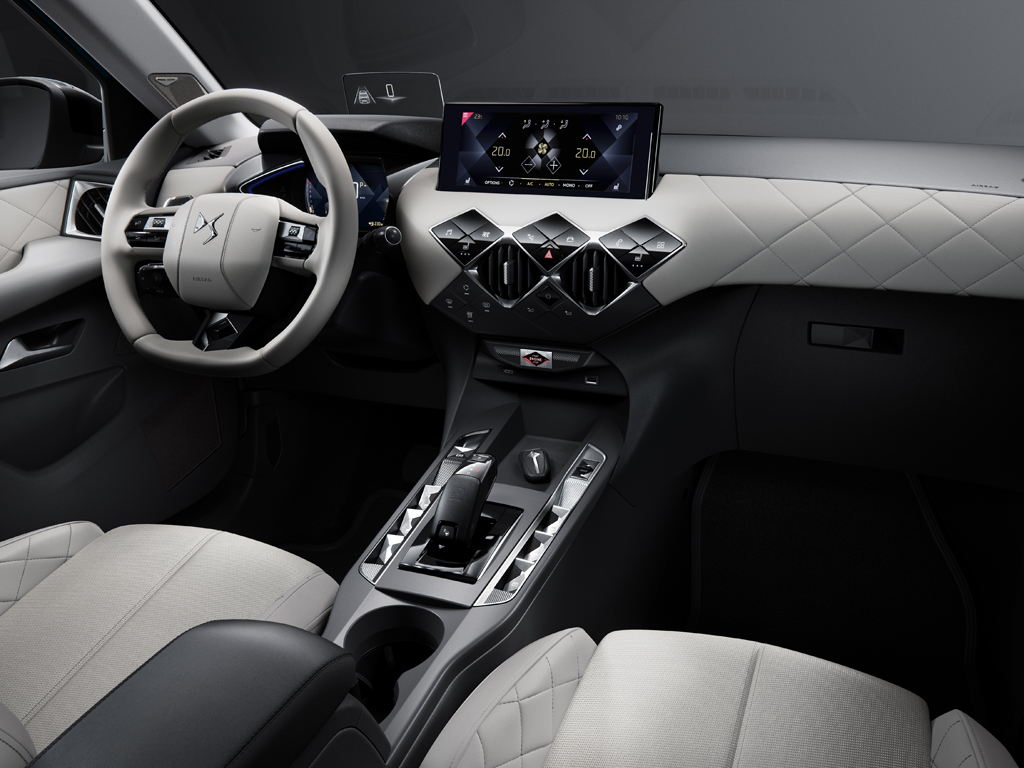