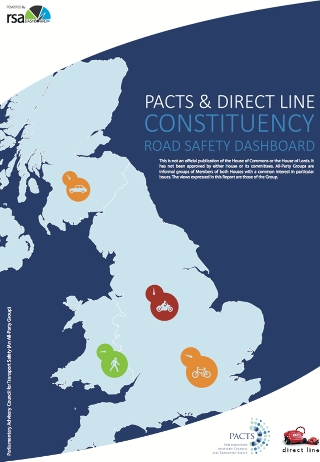 The report, available here, uses information from Department for Transport STATS19 statistics between 2008 and 2013 and presents information on casualties for residents of the constituency, rather than looking only at collision locations. The Dashboard also provides an analysis of progress over the last six years, comparing each constituency against the national average.

The report finds that the highest casualty rates are as follows:

The constituencies with the lowest casualty rates are”

Cities of London and Westminster – 57

Neil Greig, IAM director of policy and research, welcomed the report, saying, that it “really delivers everything you ever wanted to know about road safety across the country. In an election when every vote counts nothing works better than local pressure. If your constituency is a poor performer than make sure you ask every prospective candidate what they will be doing to ensure road safety gets the priority it deserves."