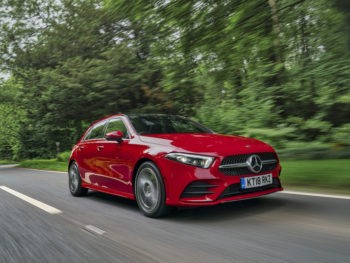 Available in two outputs and priced from £28,805, the engines have been tested to new RDE-2 standards, which mean they escape the contentious 4% diesel surcharge that was announced in last autumn’s Budget – even though no RDE2-compliant diesels were available at the time – and levied since April.

This means fleet drivers in the 40% bracket could see a cost saving of £460.68 over three years in comparison to the old model.

Both engines come as standard with an eight-speed automatic. The A 200 d is available in Sport and AMG Line, while the A 220 d comes solely in the AMG Line trim and is priced from £30,005 OTR.

First deliveries start in the spring.