Mercedes-Benz’s revised GLA is the eighth model in its line-up and is expected to be one of its most popular. 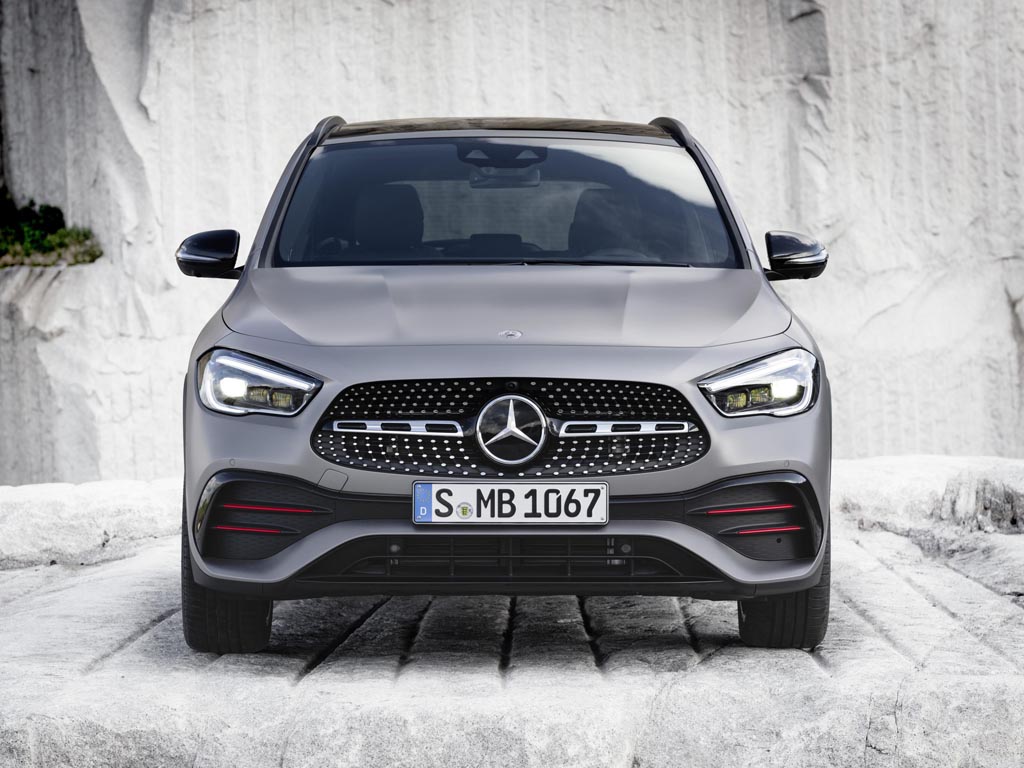 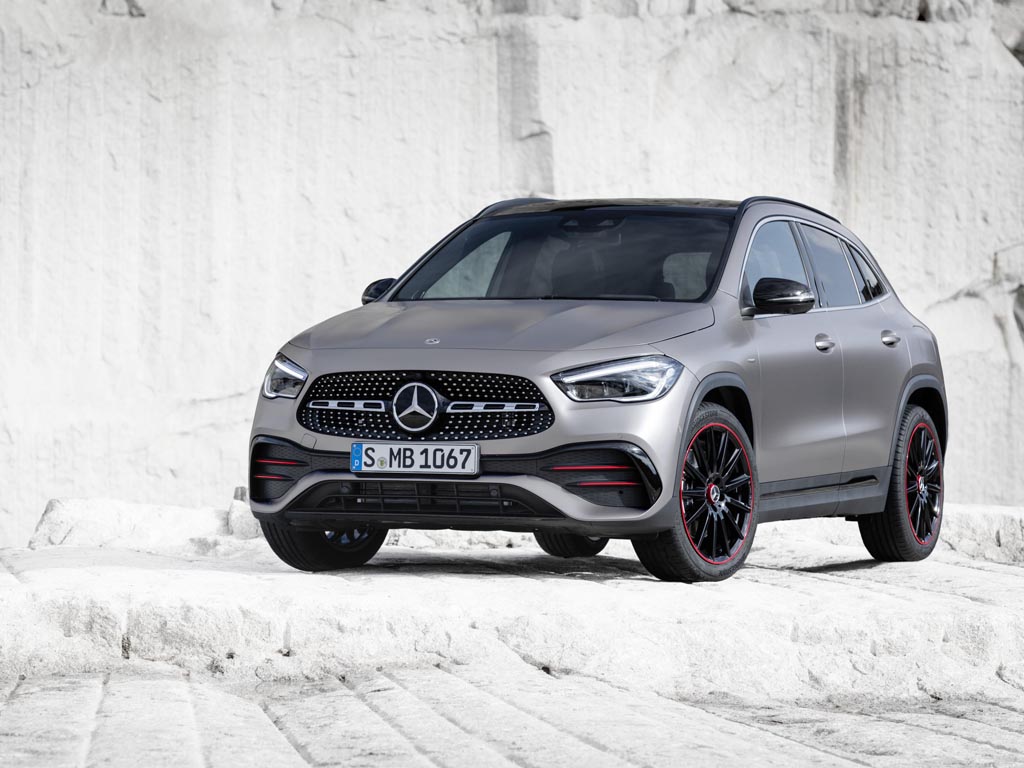 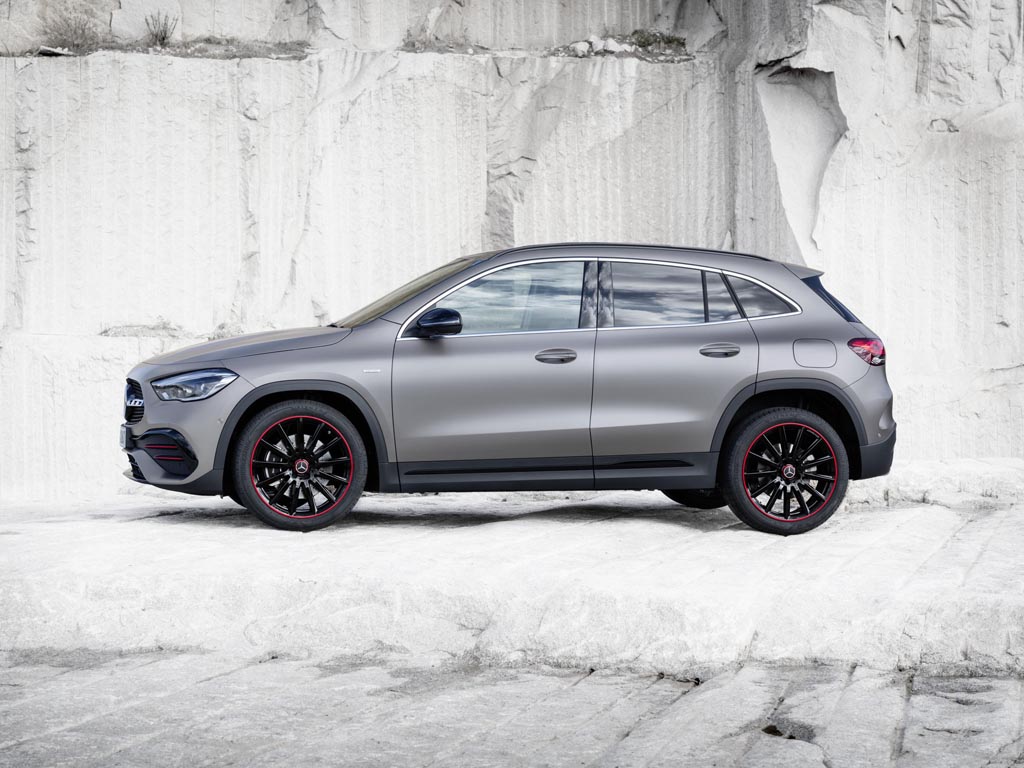 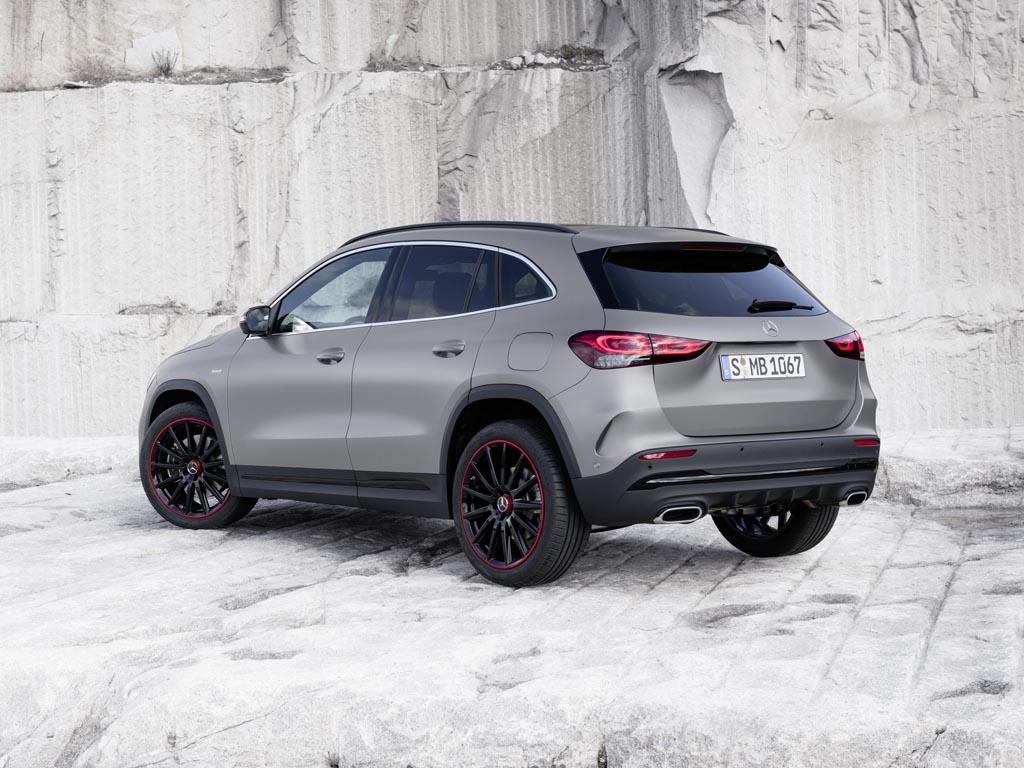 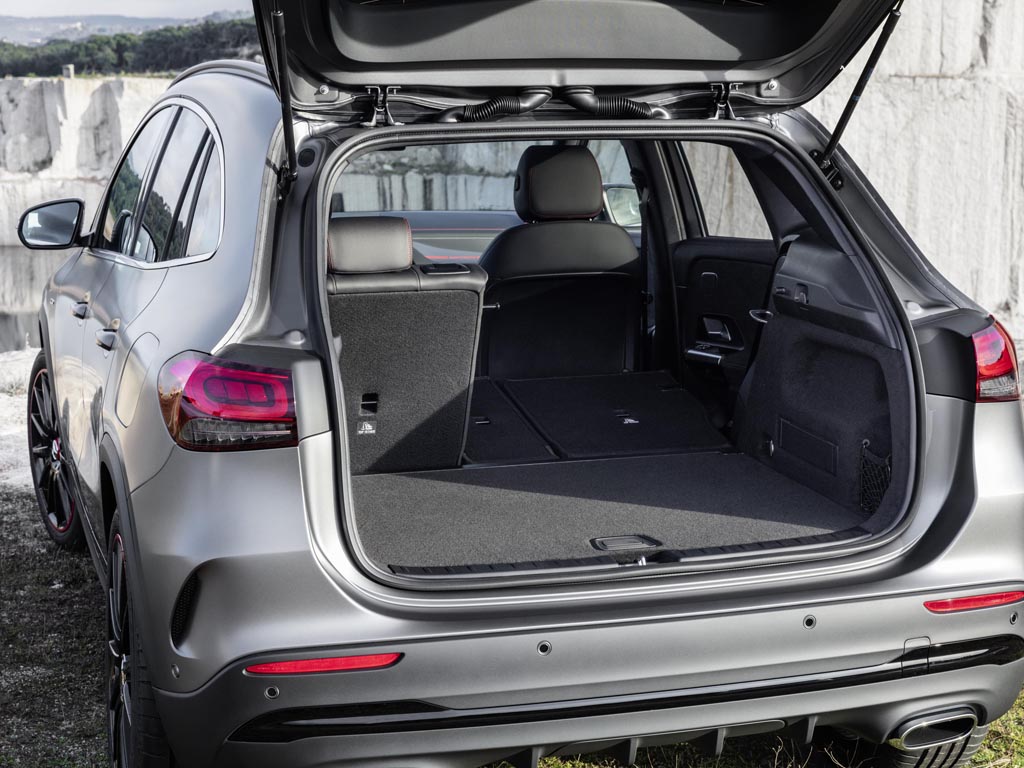 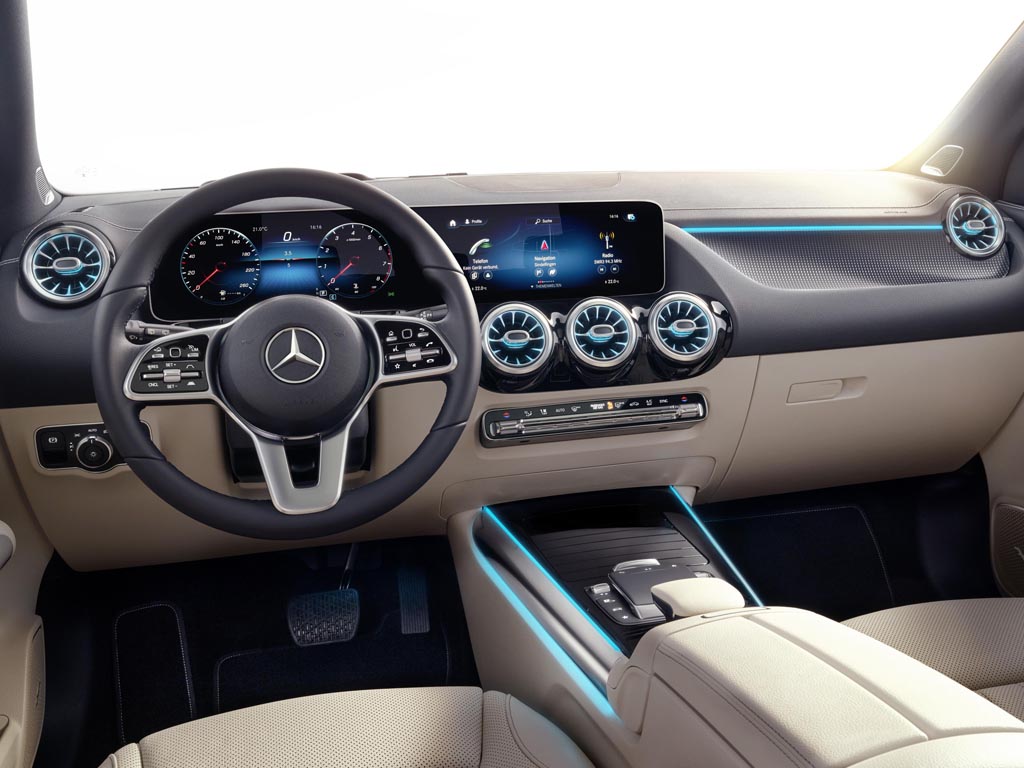 The new GLA combines the two highest-volume segments; compact cars and SUVs. Mercedes-Benz says that to date, more than six and a half million customers around the world have opted for a Mercedes-Benz SUV, and that therefore the new car will “become one of the brand’s most popular compact class models, only just behind the A-Class”.

Enhanced Driving Assistance Package includes driver alerts for cyclists and pedestrians in a number of scenarios, including detection near zebra crossings.

The new car has grown by 10cm in height, which Mercedes-Benz says allows for increased headroom and despite the car now being marginally shorter than previous (by one and a half centimetres, legroom is said to also be improved.

The car now includes 20-inch wheels as standard, while other design changes allow for easier access to the boot, for example, that’s been made wider.

The instrument panel consists of a basic volume, which features optical “cut-outs” in the driver and front passenger area. The cut-out on the driver’s side is dominated by the free-standing display unit, which is available in three variants: with two 7-inch displays, with one 7- and one 10.25-inch display and, in the Widescreen version, with two 10.25-inch displays. On the passenger side, the cut-out area is finished with a trim element.

The new GLA is set to arrive at European dealerships in the spring of 2020.