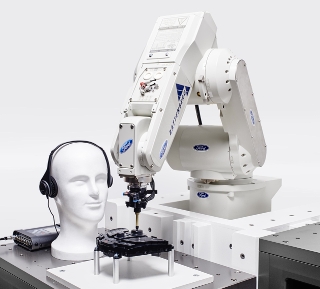 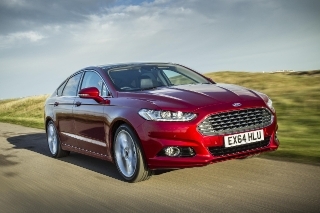 The new system is said to enable drivers – even in cities, congestion, and tunnels – to breathe air that is cleaner than outside in the countryside

Concentrations of nitrogen dioxide – a key trigger of asthma – and particles inside test vehicles in those locations equalled, or were lower than, those found outside vehicles in rural areas.

The new air filtration system, which has been introduced in the new Mondeo, S-MAX and Galaxy, utilises activated charcoal – similar to advanced gas masks, respirators, and spacesuits.

The air quality sensor detects carbon monoxide and nitrogen dioxide levels outside the car and shuts down incoming air. As required, it also automatically switches on the advanced filtration and air recirculation. The new filter is 50 per cent more effective than its predecessor at blocking ultra-fine particles that are more than one thousand times smaller than the width of a human hair.

“Ford’s filtration technology is of a quality one would only usually expect in luxury cars. The team drove test vehicles in areas of heavy congestion and concentrated pollution, such as tunnels and urban areas to prove out the system,” said Volker Scheer, technical expert, Environment and Health, Ford of Europe.”

The technology has been developed by the Ford European Research & Innovation Centre, Aachen, Germany, which this year celebrates its 20th anniversary.

Other new innovations include a robot, nicknamed RUTH (Robotised Unit for Tactility and Haptics), that can be programmed to interact with many of the vehicle’s interior areas in the same way a person does. And there’s also Ford’s Camera-Based Advanced Front Lighting System, which builds upon the carmaker’s Adaptive Front Lighting System and Traffic Sign Recognition, which are already available in Ford vehicles, to provide drivers with improved visibility at roundabouts, Stop, and Give Way or Yield signs.

“At Ford, we aspire to improve people’s lives through innovation, whether it be advanced lighting technologies that better highlight potential dangers or an advanced filtration system that pumps ultra clean air into the vehicle’s cabin,” said Ken Washington, vice president, Ford Research and Advanced Engineering.

Previous: Auto Windscreens staff to swap windscreens for wheels for charity event
Next: New global app launched to save lives after traffic accidents