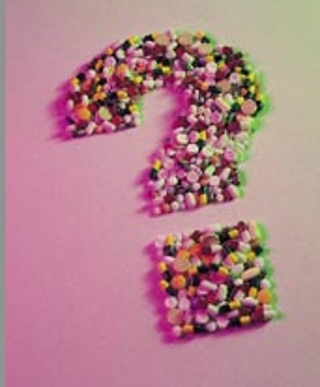 Police will only need to obtain a blood sample and show that any of the specified drugs are present above the specified limit. Roadside drugalysers or an impairment test can be used in the first instance to test drivers. Yet according to Kwik Fit Insurance Services, less than half of drivers are aware of the new law.

Drivers also need to remember that while this new offence applies to certain, specific drugs, anyone found to be driving while impaired by any drug can still be prosecuted under the law that already exists.

The changes will coincide with amendments to the current drink driving law, which will close certain loopholes that currently allow drivers to delay giving a sample to the police. Although there is no definitive timeframe for these changes they are expected to pass through Parliament next month and an implementation date is expected to be set in April.

The changes have been greeted by the AA.

Edmund King, AA president, said: ‘Drink and drug drivers pose an unnecessary and selfish risk to all other road users and these increased powers to tackle them are to be welcomed.

‘It has taken many years of work to get to the point where we have approved drugalysers for the police to use and new legislation to tackle drug drivers, but if it will help bring down the casualty figures then it will be worth the wait.

‘Tightening the legislation about roadside testing for drink drivers will also help close the loopholes that some drivers exploit to play for time when they know they have drunk close to the limit.