The majority of UK motorists back government plans to cut air pollution but more awareness of the proposals is needed. 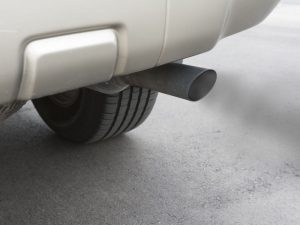 53% of motorists would be willing to pay Clean Air Zone fees.

Research carried out by Allianz Global Assistance UK has found that 53% of respondents would be willing to pay a fee to drive in ‘Clean Air Zones’, which will restrict the use of more polluting vehicles. However, 17% of those surveyed were unaware that such a scheme has been proposed.

The research also found 54% of motorists surveyed would like to see speed bumps removed from UK roads in order to reduce pollution.

And 48% of car owners would be willing to trade in their current vehicle as part of a manufacturer scrappage scheme – but only if there was a big enough financial incentive.For more of the latest industry news, click here.