Honda UK has promoted Michael Doyle to the role of head of network and commercial development, drawing on nearly 30 years of experience with the carmaker. 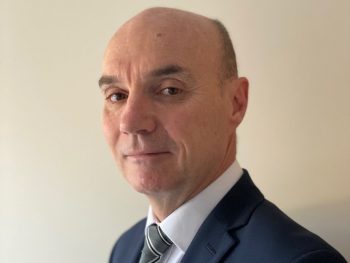 He replaces Rebecca Stead, who moved to become head of automobile in March, which includes responsibility for fleet.

Doyle has spent the last four years as regional operations manager for the car business covering the southern region. He started his career with Honda in 1991 as a press fleet technician and has risen through the ranks, working no fewer than 12 roles in Honda UK before taking on his current position.

Commenting on the appointment, Jean-Marc Streng, who recently took over as Honda UK president following the retirement of Dave Hodgetts, said: “Having spent almost eight years out in the field working directly with our retail network, Michael Doyle was the perfect fit for taking over as head of network and commercial development. I am looking forward to working with him to drive the UK business forward.”