Merger of FCA and Groupe PSA sealed by shareholders

The proposed merger of Fiat Chrysler Automobiles and Groupe PSA has now been overwhelmingly approved by shareholders and is expected to complete on 16 January 2021 – creating the world’s fourth latest carmaker. 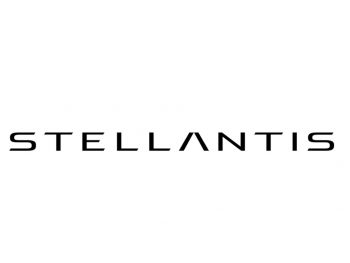 The merger plans have now been overwhelmingly approved by shareholders, with more than 99% of the votes cast in favour of the transaction

The carmakers confirmed in autumn 2019 that they were in merger talks and the plans have now been greenlit by shareholders, with more than 99% of the votes cast in favour of the transaction.

The merger – which is still subject to final regulatory approvals including from the European Commission and the European Central Bank – will enable the carmakers to meet key challenges in connected, electrified, shared and autonomous mobility while benefiting from shared platforms, powertrains and technology.

The merged business will be called Stellantis, drawing on astrological references and the firms’ Latin heritages. However, all individual brands – including Peugeot, Citroën, DS, Opel/Vauxhall, Fiat and Jeep – will retain their own names.

Stellantis’ common shares will begin trading on the Mercato Telematico Azionario in Milan and Euronext in Paris on Monday 18 January 2021, and on the New York Stock Exchange on Tuesday 19 January 2021.