King’s College London has been brought onboard to ramp up London’s air quality alerts as the Mayor warns of an increase in pollution in the coming weeks. 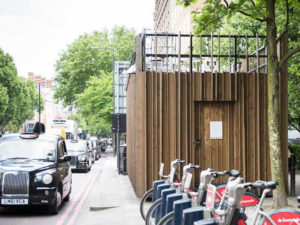 Introduced a year ago, the alerts inform the public, including the most vulnerable, about incidents of poor air quality in the Capital at public locations across London, supported by social media, an app and a text alert service.

King’s College London has now been appointed as duty forecaster and will continuously monitor air pollution in London using the existing air quality monitoring network and modelling tools, while directly notifying a wider group of stakeholders, including those at schools, and potentially care homes, and GPs surgeries in the near future.

Mr Khan is also pushing for Londoners can get involved in monitoring air quality in the Capital including purchasing air quality monitoring sensors, while also continuing calls for a national diesel scrappage scheme.