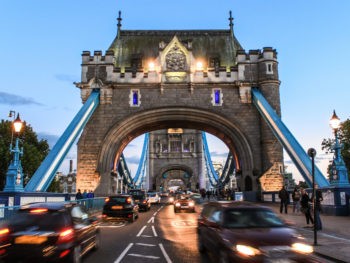 Masternaut help fleets to prepare for the new CAZ standards with a webinar on 27 February, 10am

Taking place on 27 February at 10am, the webinar will see Masternaut help fleets prepare for new CAZ standards, building on the firm’s research that shows more than half of vehicles operating in Clean Air Zones are not yet compliant.

Dhruv Parekh, CEO at Masternaut, said: “The research clearly shows that many fleet companies are at risk of facing fines when the new regulations come into place, posing a significant challenge to the industry. With many competing demands on fleet managers’ time, we know these new standards are just one more headache to tackle in an already busy day. We have developed this webinar to give a clear picture of exactly what fleets need to do to get ready, stay compliant and avoid fines, and we look forward to welcoming as many people as possible on the 27th.”