Fleets are being invited to take part in an inquiry from the House of Lords EU Internal Market Sub-Committee into the European Commission’s proposal to end clock changes. 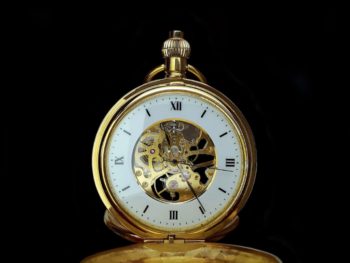 Under a no-deal Brexit, the UK will have to make a decision whether to follow its EU neighbours or stick to clock changes

The UK would need to fit in with this if it stays in the EU or under a deal transition period. However, under a no-deal Brexit, the UK will have to make a decision whether to follow its EU neighbours or stick to clock changes.

RoSPA has already called on the UK to permanently adopt British Summer Time as it highlights the marked spike in the number of vulnerable road users killed and seriously injured every autumn when the clocks go back.

Now, the House of Lords EU Internal Market Sub-Committee – which has previously questioned the European Commission’s proposal – has issued a public call for evidence that will look into the implications of the UK retaining clock changes, and is urging organisations, businesses and individuals to take part.

For more details and to send a submission, click here. The deadline for submissions is 30 August 2019.