Londoners are more open to switching to car sharing than their European neighbours, beaten only by Paris. 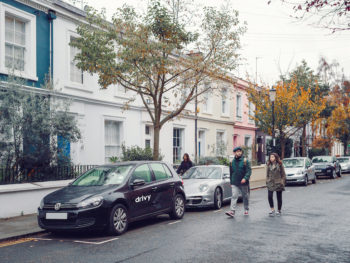 Research published by car sharing service Drivy as part of European Mobility Week (16-19 September 2019) found that 84% of Londoners would consider using their car less while 43% would consider getting rid of their car completely, compared to 28% in Madrid and 27% in Berlin.

The survey of more than 4,000 European residents also saw three-quarters of Londoners say they have a positive opinion of car sharing and think that car sharing could help improve travel.

Whilst London authorities are one of the most recognised for their policies to reduce car congestion, residents are still calling for more to be done. The majority of those surveyed (77%) stated they wanted more support from their local councillors to develop car sharing services in their local neighbourhoods as an alternative to car ownership.

And a total of 84% of those surveyed in London said that their quality of life would improve with fewer cars on the road.