Local authorities, police forces and the NHS are being urged to take action now to switch to the DVLA’s new licence checking portal following this month’s closure of the Driver Licence Check (DLC) system. 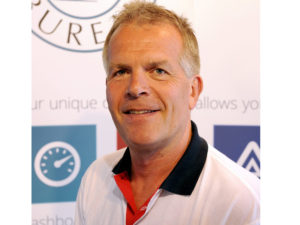 The warning comes from Licence Bureau, which says that local authorities are being warned not to underestimate how long it will take to switch to the new DVLA portal.

Now, Licence Bureau is emphasising to fleets that any outstanding licence check credits will be honoured but that users must migrate their driver permissions and licence checking over to the DVLA portal via the DVLA online form, technically called the D906 Fair Processing Declaration.

Business fleets adopted the new protocol earlier this year, as a result of DVLA’s review of its General Data Protection Regulations (GDPR) procedures.

“It makes sense for the DVLA to adopt a ‘one licence check portal fits all’ approach as part of its modernisation process, but it will be a shock for many authorities to change their procedures,” said Malcolm Maycock, managing director of Licence Bureau.

“We would suggest they start this process sooner rather than later as we know, from experience in early 2018 when fleets had to migrate their drivers over to the new portal in light of new GDPR regulations, that it takes time. All authorities, particularly police forces, will want to ensure they are 100% compliant.”