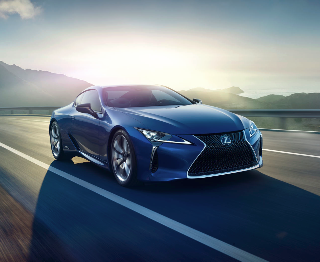 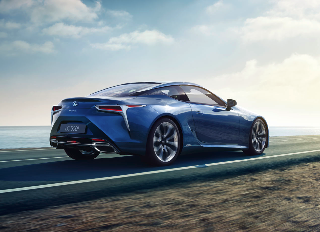 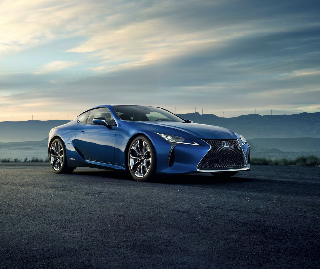 The premiere follows the debut of the LC last month at the Detroit Motor Show, which is based on the LF-LC concept that was revealed in 2012.

The hybrid model is powered by the Lexus Multi Stage Hybrid System. No details were revealed but the brand said that it will provide “higher performance, more driving pleasure and greater efficiency”.

Lexus hasn’t announced on-sale dates for the LC or LC 500h but they’re expected to go on sale later this year.

Lexus will also display the LF-FC concept at Geneva following its debut at last year’s Tokyo Motor Show. Believed to be a preview of the future LS series, the LF-FC is powered by a high-output fuel cell system and features gesture-operated controls and automated driving technologies.