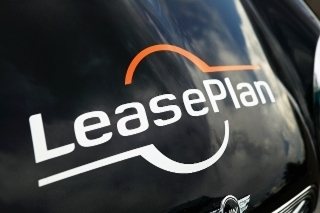 The investors were not named but according to previous reports, they’re said to include TDR and several pension funds, including Dutch public sector fund PGGM.

In today’s statement, LeasePlan said “confirms that it has been informed that the discussions are still underway. LeasePlan emphasises that these discussions may or may not result in an agreement.”

It added that it has been informed that the “Investors envisage financing the acquisition with an equity investment representing at least 40% of the total purchase price, cash-pay debt facilities of €1,550m provided by an international syndicate of lenders and an additional source of funding that is currently under discussion. None of the debt raised by the Investors would be borrowed by LeasePlan and the company would not be responsible for the repayment of such debt. According to the investors, it is expected that LeasePlan will maintain investment grade ratings allowing it continued access to the wholesale funding market directly.”

LeasePlan refrained from giving further comment at this stage.