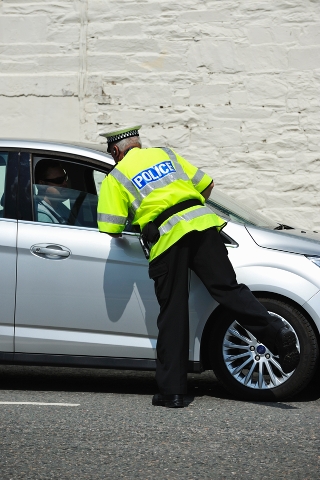 The provisional estimates for 2013 show that around 260 people were killed in accidents in Great Britain where at least one driver was over the drink drive limit, up from 230 in 2012.

However, the DfT said that due to the uncertainty in the estimates this rise is not statistically significant.

In addition, around 15% of all deaths in reported road traffic accidents involved at least one driver over the limit.

The DfT stats also show that in 2013/14, 5.9% of drivers admitted to driving when they thought that they might have been over the drink drive limit.

And in 2013/14, 0.7% of drivers admitted to driving when they thought that they might be under the influence of illegal drugs.

In response, RAC spokesman Simon Williams said: ‘These estimates indicate a further reduction in the number of reported accidents and casualties caused by drink driving. In nine years, accidents, casualties and fatalities as a result of drink driving have all halved in the UK – which is huge progress.

‘Drink driving is the one topic that is still subject to regular high profile national and regional awareness-raising campaigns, and it appears hard-hitting messages from these are resonating with drivers. Is there a message for government here – long-term investment in campaigns to make our roads safer can have a tangible, positive impact. With figures released last week showing a broader increase in road casualties, especially those involving children, is there a place for more campaigns to help drive road casualty figures down still further?’