By Alex Grant / 3 years ago / Features, Latest News / No Comments

With a new Insignia only weeks away, Alex Grant looks back at the Vauxhall’s 60-year history of large family cars.FA Victor (1957-61) 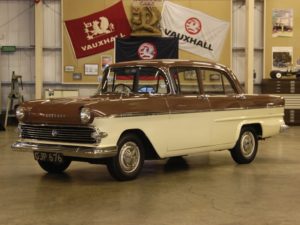 Despite its heavily Detroit-influenced styling, the Victor was smaller than the E-Series it replaced, but designed to offer room for four. Its panoramic windscreen – a GM first in Europe – and tail fins hinted at the Chevrolet Bel Air offered in the US, but its four-cylinder 1.5-litre engine was engineered to offer quiet and fuel-efficient cruising on Britain’s emerging motorway network.FB Victor (1961-64) 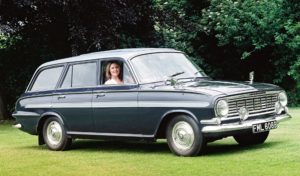 Visually a huge departure from its predecessor, the second-generation Victor was much more European in design. It was larger but lighter, with more passenger and luggage space, a 10-gallon tank for long-distance trips and innovations such as long greasing intervals on suspension components to cut running costs. Most FBs used the 1.5-litre engine from its predecessor, though it also featured a performance-focused VX4/90 trim, with an 86bhp 1.6-litre unit.FC Victor (1964-1967) 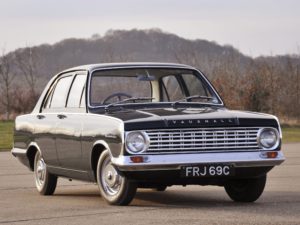 The third-generation was all about packaging; it was no bigger than its predecessor, but gained curved side windows – a first for Vauxhall – and sculpted doors to add interior space. Power was lifted to 70bhp for the base 1.6-litre engine, but stayed at 86bhp for the VX4/90, and new options included a built-in radio. Widespread use of sound deadening made for quiet high-speed trips.FD Victor (1967-1972) 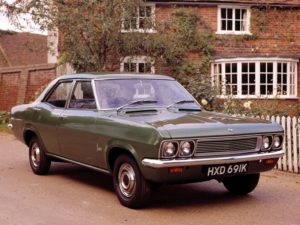 Vauxhall spent much of the FD’s development time focusing on safety, and it was packed full of innovations to protect occupants during a crash – including a telescopically-collapsible energy-absorbing steering column. The FD was also the first Victor with the ‘Slant Four’ petrol engines, packaged to make them easier to service and offered in 1.6 and 2.0-litre versions, with up to 104bhp.FE Victor (1972-76) 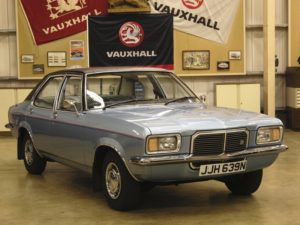 Though the two cars shared no panels, the FE was based on the floorpan of the Opel Rekord which – at the time – was also available in the UK. Its long wheelbase and wide tracks added motorway stability, and high-speed performance was aided by a wide range of engines. Most had the 90bhp 1.8-litre, though the new 2.3-litre VX4/90 and 2300S, and 3.3-litre Ventora luxury trim offered strong value with effortless cruising to match.Cavalier Mk1 (1975-81) 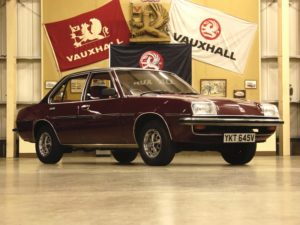 The Cavalier originally filled a gap under the Victor, which was slightly too large against key rivals such as the Cortina. Its bodywork was mostly shared with the Opel Ascona, though the front end was from the Manta Coupe, and many early versions were made in Belgium. It was engineered with the booming company car market in mind, with a low purchase price and maintenance costs, but high residuals and fuel economy. A wide range of trims and engines from 69 to 100bhp meant it could cater for choice lists all the way up to senior management.Cavalier Mk2 (1981-89) 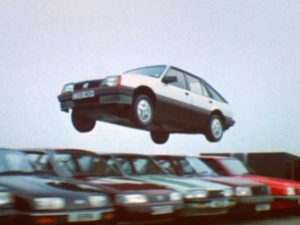 GM replaced both the Ascona and Cavalier with a single model in 1981, and began phasing Opel out of the UK market as it did so. Offered from launch as a five-door hatchback, and two or four-door saloons, it engineered to be light, aerodynamic and easy to repair. The new front-wheel drive layout also meant it could be smaller overall, while offering more interior space. Trim levels included sport SR versions, later upgraded to SRi with the 1.8-litre fuel-injected engine, and the luxurious CD.Cavalier Mk3 (1989-98) 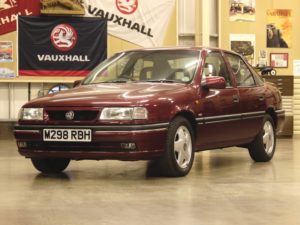 The ultra-aerodynamic rival to Ford’s ground-breaking Sierra was a step towards what has now become the segment norm. It was longer and wider than the old car, with a saloon echoing the flagship Carlton’s styling and bodywork designed to minimise stonechips, resist rust and be easy to repair. Engines options were vast, spanning the first 1.7-litre diesel, 156bhp GSi 2000 and the first versions with four-wheel drive, later to include the blistering 200bhp Cavalier Turbo.Vectra B (1995-2002) 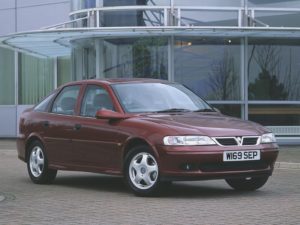 Vauxhall dropped the Cavalier nameplate in 1995, falling in line with Opel who had always offered the outgoing model as the Vectra. The first UK Vectra was on the same platform as its predecessor, and the last Vauxhall car to be built in Luton. It launched to lukewarm press but sold well, topping its segment in 1999 and 2000. Late versions were made at the plant in Ellesmere Port, near Liverpool.Vectra C (2002-2009) 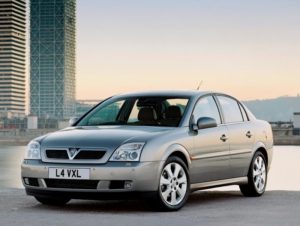 Driver enjoyment was the focus for the new Vectra, which featured aluminium parts to save weight and an adaptive suspension system to sharpen the drive. The weight of the range was a 2.2-litre petrol engine, though there were also two diesel versions to meet growing demand across Europe. The Vectra C also featured Vauxhall’s Advanced Front Lighting System, which effectively enabled drivers to see around bends. A small-selling, four-seat Signum hatch version was also available.Insignia (2008-2017) 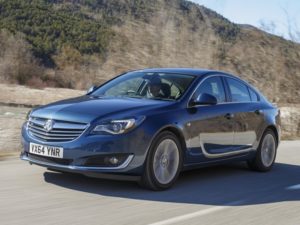 An all-new era of Vauxhall design, built in Germany and with a new name to match, the first Insignia took Car of the Year in 2009. It featured new ecoFLEX fuel-saving technology, which brought CO2 emissions under 140g/km, as well as the Opel Eye forward-facing camera which could read road signs and lane markings. Refreshed in 2013, it took CO2 emissions down to 98g/km for the core 2.0-litre diesel engines; Fleet World took an Insignia hatch from Vauxhall’s head office in Luton to Opel’s headquarters in Russelsheim and returned on one tank of diesel, averaging 69mpg over 985 miles.Insignia Grand Sport (2017-) 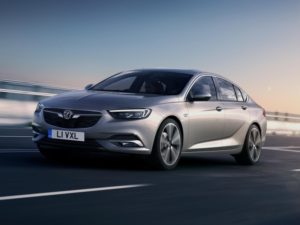 Due to be unveiled at the Geneva Motor Show in March, Insignia Grand Sport and its Sports Tourer sibling are lower, longer, wider and lighter than their predecessors, with coupe-esque styling and a driver-focused, premium-quality cabin. New technology includes Apple and Android connectivity, expanded OnStar service with the ability to book hotel rooms and a 32-segment matrix LED headlight system for a better view of the road ahead.