By Jonathan Musk / 2 years ago / Features / No Comments 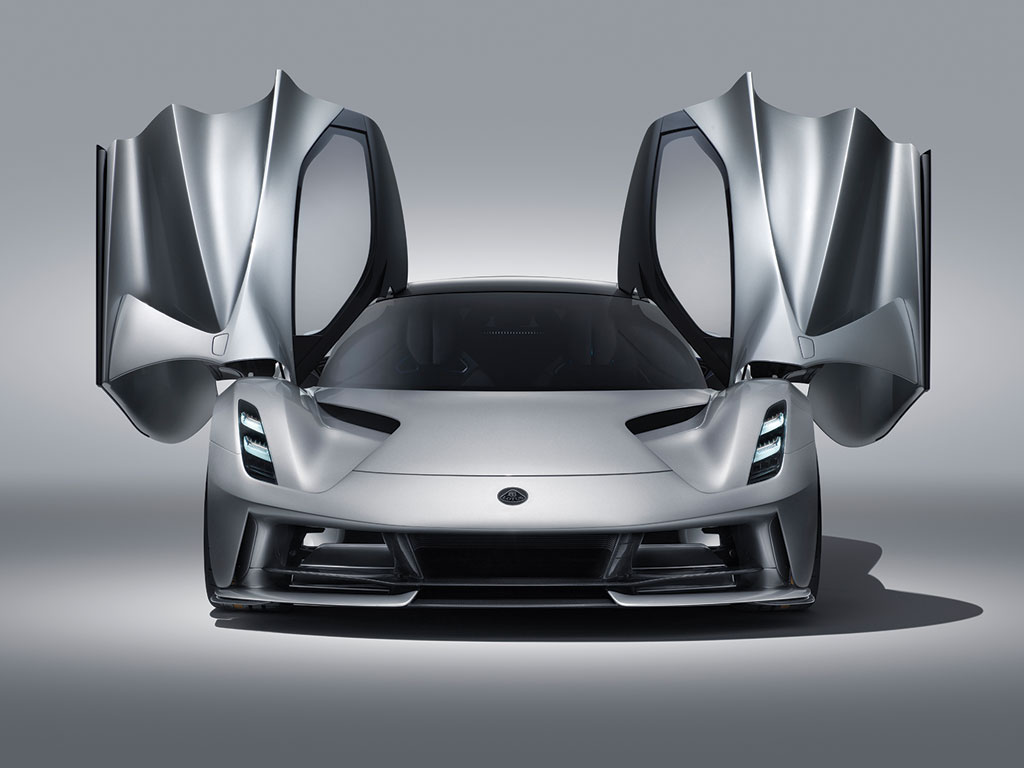 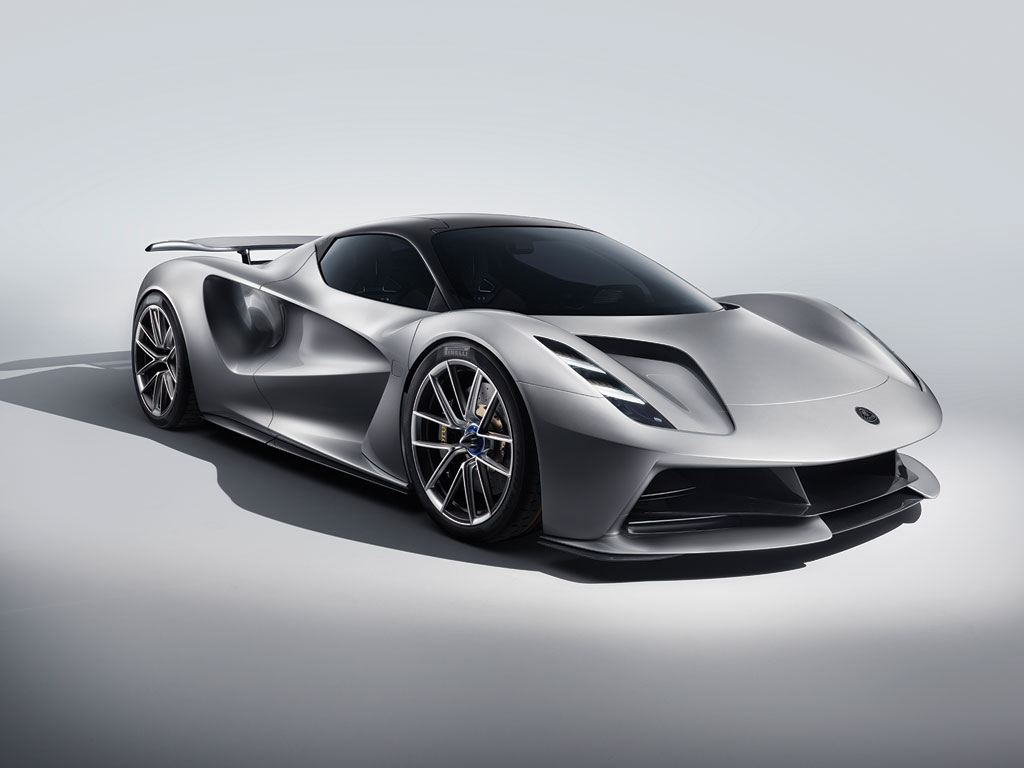 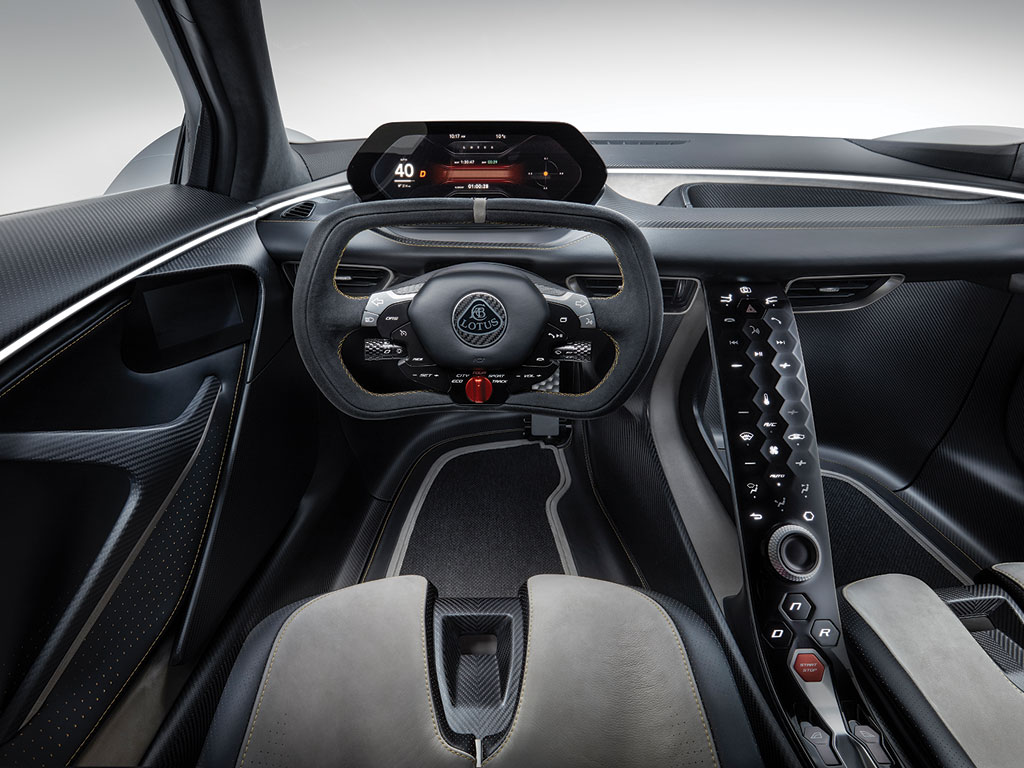 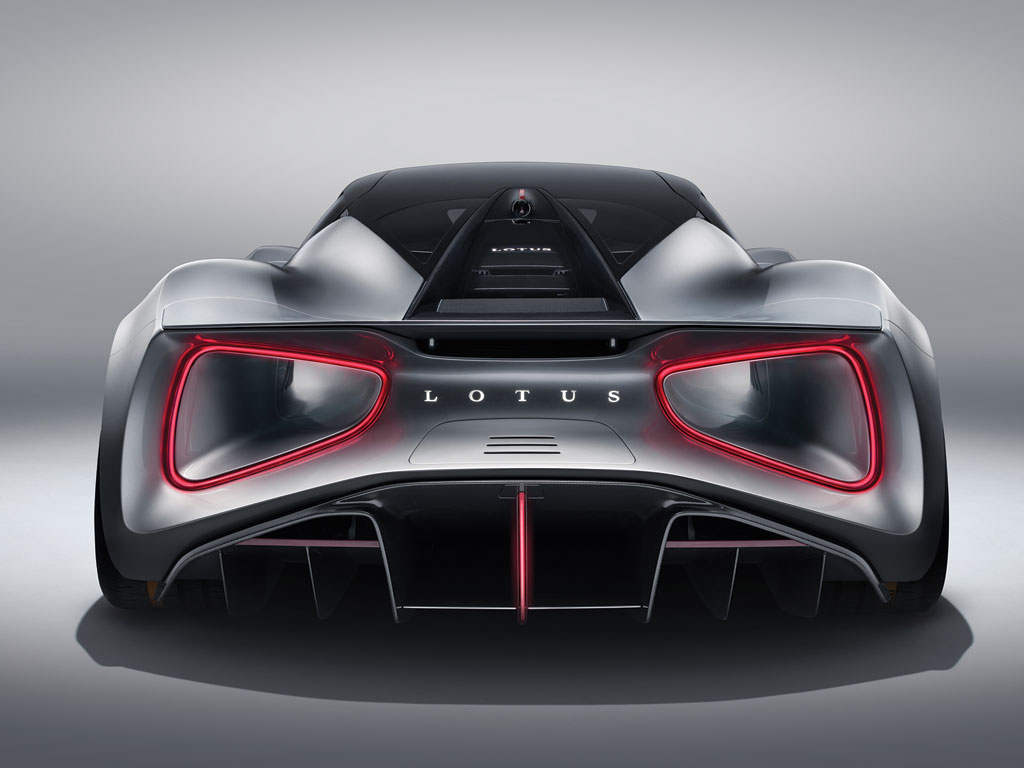 An unlikely car to feature amongst the pages of Fleet World, what could Lotus’ stunning electric hypercar possibly have to do with fleets?

The Evija (pronounced ev-eye-ah) is a hypercar like no other. With 2,000hp, 0-186mph in around nine seconds and a price tag starting from £1.75m, there’s precious little here of interest to fleets.

However, the mid-battery-mounted hypercar is a technology tour-de-force that’s been co-developed by not only world-renowned Lotus engineers, but also by the boffins at Williams Advanced Engineering. While these two engineering powerhouses certainly know a thing or two about racing cars, it’s the battery technology that interests most.

Lotus belongs to Geely – the Chinese company that turned Volvo on its head to become the globally appreciated brand it is today – and under its investment, Geely sees Lotus as its flagship brand. It’s a small wonder that Lotus never really capitalised on its prestigious racing and road car history; unlike McLaren that’s now a household name based on its Ferrari-rivalling supercars, starting with the F1 introduced in the mid-90s. Lotus has a longer history, yet the last time it produced a new car was 2008 when the Evora debuted.

11 years on, Lotus’ new-found (Geely-controlled) deep pockets mean its engineers have been unleashed to do what they should have been doing three decades ago – producing world-beating cars under their own brand name.

Evija sets the bar very high. Its 70kWh battery offers a 250-mile WLTP-rated range, but here’s the really impressive part; it’s capable of 0-80% charge in five and a half minutes. 0-100% takes less than 10 minutes. While the company isn’t yet disclosing its battery supplier, the point is its 800kW-capable charging acceptance sets a new standard for rapidity and that can only be a good thing for future electric vehicles.

Evija proves battery-electric car potential and with Geely’s might beneath it, it’s conceivable that over time its cutting-edge technology will filter into mass production, benefit from economies of scale, and ultimately power the next Polestar, Volvo and even LEVC van or taxi in years to come.