Hyundai has removed the Kona Diesel from its line-up, just a year after its launch. 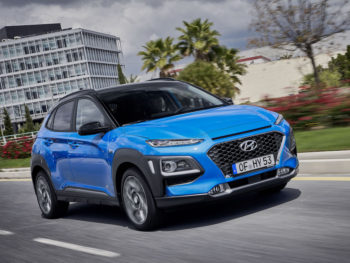 The model has been pulled from sales in the UK market, although it remains on sale in other European markets. The company cited a lack of demand as prime reasons in pulling the model, with the newly launched Kona Hybrid that goes on sale from 30 September effectively replacing it.

Previous: SEAT Tarraco plug-in hybrid to bring sub-50g/km
Next: No reduction in drink-drive deaths in nearly a decade