HMRC has published updated advisory fuel rates (AFRs) for the next quarter with a change to the petrol rates, following its initial publication of the new figures last week. 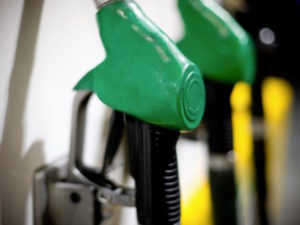 An HMRC spokesperson said: “The advisory fuel rate for petrol cars over 2000cc will be 22 pence per mile from 1 March 2017; we had previously published an incorrect figure of 20 pence per mile, and apologise for the error.”