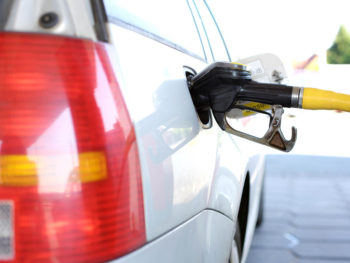 The changes bring 1ppm reductions for mid-size and larger petrol engines and mid-size diesels plus a 1ppm increase for mid-size LPG engines.

The new tables are as follows:

As before, hybrid cars are to be treated as petrol or diesel vehicles, while the electric vehicle rate remains at 4ppm. Rates for plug-in hybrids have still not been announced.

The full table can be viewed here.