HMRC has announced new Advisory Fuel Rates, which are effective from 1 September and bring increases for some engine categories. 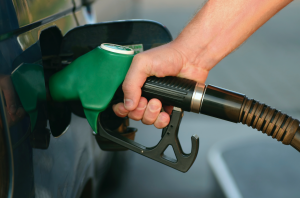 In addition, there is a 1p increase for petrol engines of 1400cc or less. LPG rates stay the same.

The new AFR figures (old ones in brackets) are: