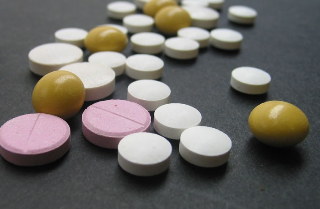 So says road safety and breakdown organisation GEM Motoring Assist, which has expressed concerns over recent reports of ‘sky high’ recordings over the legal limit, and by inconsistencies in sentencing of offenders.

Recent research found that drug drive arrests have risen by up to 800% after new drug driving regulations were introduced a year ago.

The organisation cited the case of one driver who killed his friend in a crash while returning from a music festival and was more than 130 times over the drug drive limit. He was jailed for two years.

GEM also cited another driver who was caught with potentially the biggest level to date of more than 120 times over the drug driving limit for MDMA (commonly known as ecstacy), was jailed for 18 weeks and given a five-year driving ban at Cambridge Magistrates Court.

However, it added that a further driver who took crack cocaine walked free from court, despite being 26 times over the limit when they were stopped by police stopped.

GEM chief executive David Williams MBE said: “The new roadside drug testing kits introduced in 2015 make it simple for police officers to detect the presence of drugs in a driver’s system. Furthermore, drug driving limits are set at very low levels, and there are also limits for some prescription medicines.

“Let’s be clear: driving under the influence of drugs is extremely dangerous and entirely inappropriate. GEM calls for greater consistency in sentencing, particularly, because it is vital to send a strong safety message to those who consider it acceptable to drive after taking drugs.”