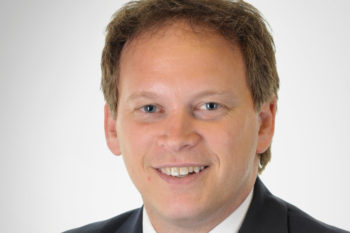 More than half of Theresa May’s cabinet – 17 out of 30 – were replaced in the cabinet, including Sajid Javid as chancellor, Priti Patel as home secretary and Dominic Raab as foreign secretary.

Shapps replaces Chris Grayling, who held the role of transport secretary from July 2016 to July 2019.

Shapps was appointed vice chairman of the Conservative Party in 2005, before being made shadow housing minister in June 2007. Following the 2010 election, he served as minister of state for housing and local government in the Department for Communities and Local Government. Shapps was appointed to the Privy Council in June 2010. In September 2012, he was appointed as co-chairman to the Conservative Party. At the same time he held the position of minister without portfolio at the Cabinet Office.