Rail lines shut during the Beeching cuts of the 1960s could be reopened and more commuter lines offered as the Department for Transport looks to overhaul railway services in Britain. 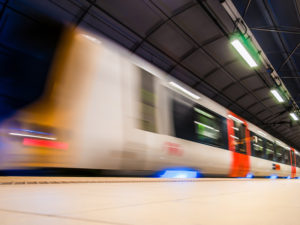 The newly published Strategic Vision for Rail sets out proposals looking at reopening train lines closed during the Beeching cuts of the 1960s as well as changing large rail franchises and expanding commuter routes. The document also refers to previously mentioned plans for Network Rail to share responsibility for running the tracks with private train operators.

Transport Secretary Chris Grayling commented: “It is now time for real change, so that the industry works for its customers and funders, meets the challenge of growth that lies ahead, and delivers value for money for passengers and the public and attracts responsible private investment.”