The Government is considering a national standard for public bike share schemes to ensure they are appropriately introduced and managed. 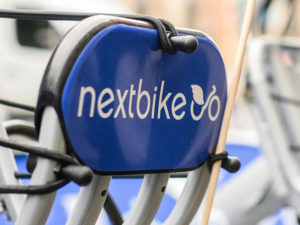 A national standard for bike-share schemes could be implemented

The move was confirmed by Transport Minister Jesse Norman in response to a question from Portsmouth MP Stephen Morgan over what powers local authorities in England have to regulate bike share schemes within their boundaries.

Norman respondeded: “There are no specific powers relating to bike-share schemes, however shared bicycles are subject to the same legal requirements and byelaws as other bicycles, and local authorities have powers to act if they are causing an obstruction or nuisance. The Department is discussing with various stakeholders the possible need for an agreed consistent national standard for bike share schemes to help ensure that they are introduced and managed appropriately.”

The news was welcomed by bike share scheme provider Nextbike, which said regulation was important for the successful growth of the industry.