Glenn Sturley has been appointed to the newly created role of ambassador for the Vehicle Remarketing Association (VRA). 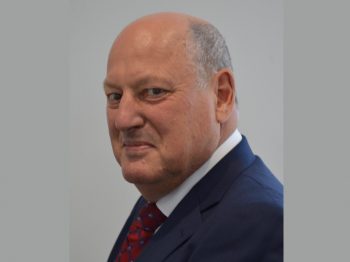 Glenn Sturley, ambassador at the VRA

Philip Nothard, chair at the VRA, said: “Glenn has been a stalwart of the VRA since its inception and continues to play a valuable role as a director. We wanted to create a position for him that shows both our appreciation of his service in the past and the extensive expertise that he continues to bring to the organisation.

“Hence the creation of the role of ambassador, which both signifies his position within the VRA and will allow us to maximise his unique skillset in the future.”

Sturley was a founding member of the VRA in 2007 and served as chair from 2017 to 2019, as well as being deputy for the previous five years.

Sturley added: “I’m very pleased to continue my involvement with the VRA and honoured to be named as ambassador. The organisation has very much been on an upwards swing in recent years and I’m aiming to contribute to its ongoing success.”

Previous: Latest guidance on how to go electric in EV Fleet World Digital
Next: Health and safety must be a focus as fleets return to roads, says Venson