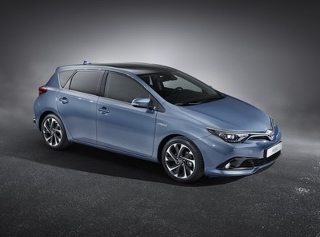 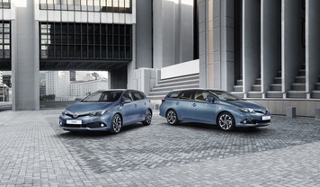 Debuted alongside the new Avensis, the Auris hatchback and Touring Sports estate models gain an updated design with a new grille and redesigned headlights and lower bumper.

The engine line-up will also see the arrival of new and improved petrol and diesel engines, although the carmaker said that the hybrid remains at the heart of the range, accounting for around half of all Auris sales in Europe in 2014.

Both Auris and Avensis will continue to be built side by side at Toyota Manufacturing UK's car plant at Burnaston, near Derby.

Previous: Fuel prices on the up again
Next: Qoros to unveil third production model at Geneva