GEM calls on government to penalise against not wearing a seatbelt

Road safety and breakdown organisation GEM Motoring Assist is calling on the Government to penalise drivers more heavily for not wearing a seatbelt. 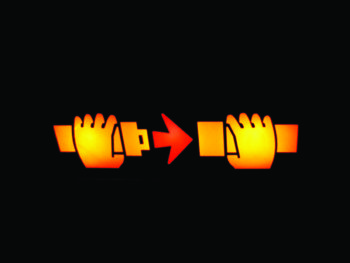 GEM suggests that the Government should bring the law into line with Northern Ireland, where the law stipulates that any driver failing to wear a seatbelt faces a fine and three penalty points, as do drivers who fail to ensure a child in a front or rear seat is not wearing a seatbelt.

Commenting on the new road safety plans being considered by the Government, GEM road safety officer Neil Worth said: “The Government was made aware more than a decade ago that seatbelt compliance among drivers killed in crashes was just 65%, compared with 94% for the wider driving population. Now that road death numbers in the UK are showing no signs of reducing, it’s time ministers sent a clear message that the Government is serious about reducing casualties.

“We believe that tougher penalties, effectively enforced, would lead to a significant and immediate reduction in the number of drivers and vehicle occupants killed and seriously injured on our roads.”